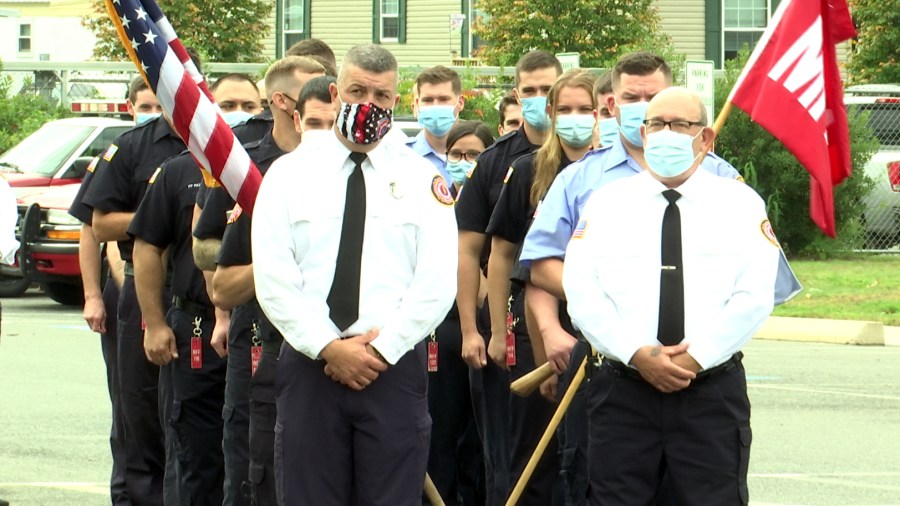 SPRINGFIELD, Mass. (WWLP) – A proud day for new firefighters from half a dozen Western Massachusetts cities and towns.

These men and women comprise the 50th anniversary class at the Western Massachusetts Fire Training Academy in Indian Orchard. Thousands have come before them, but some things never change.

It’s been 16 years since Deputy Chief Peter Jerusik completed his training here and he knows exactly how this class of fourteen men and two women feel, “It’s definitely some nerves, that they’ve completed the vigorous training, can I do the requirements of the job, it’s a nerve-wracking day for them but they’ll all do well.”

Graduations were also held at the two other firefighting academies in Stow and Bridgewater.

UFO SIGHTING IN ANTARCTICA | The Proof is Out There (Season 2)

Column: Emptying out the notebook

Crush Of College Students Return To Boston As Rental Market…

Why you should purchase your Christmas tree ASAP

Fans flock to Foxborough as Patriots take on the Bills |…

🎄🎅🤶Christmas VEGAS BUFFET Live With The Dingo's at…