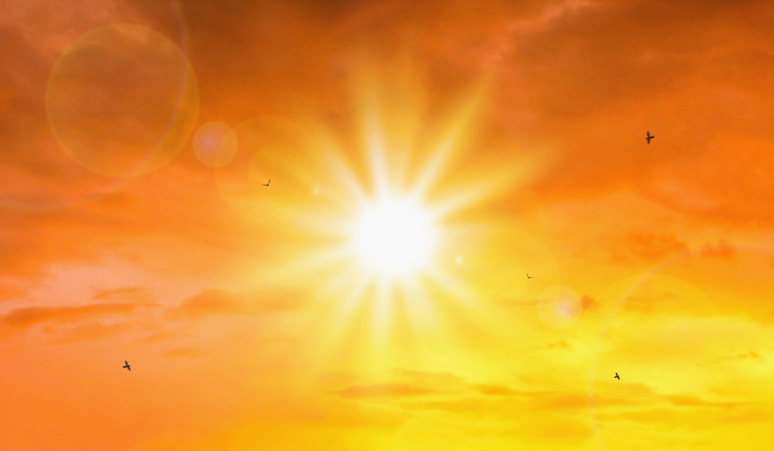 Cornell University’s Northeast Regional Climate Center has confirmed that 2021 was the third-warmest year in the Northeastern United States since 1895.

Based on data from the Center, the region has an average of 49.5 degrees Fahrenheit in 2021, which tied it to temperatures recorded in 2020.

Additionally, 2021 was the warmest year on record for five major cities in the Northeast. This included Boston, Newark, New Jersey Providence, Rhode Island.

On June 30, Boston and Newark logged their all-time hottest June temperatures with 100 degrees and 103 degrees, respectively.

Several cities set or tied records for the greatest number of June days with a high temperature of at least 95 degrees, including Newark with eight days, Boston with five days, Concord, New Hampshire with three and Burlington, Vermont with two. Erie and Harrisburg Pennsylvania also logged their warmest years.

The region also was hit with three back-to-back tropical storms, Fred, Henri and Ida, which resulted in historic, record-breaking rains.


Tracking the Tropics: Was 2021 hurricane season as active as predicted?

According to NRCC Director Art DeGaetano, these temperatures and weather events are an indicator of future conditions brought on by greenhouse gas emissions.

“Unfortunately, the climate events of 2021, with above-normal and record-breaking temperatures, along with intense precipitation events, are a harbinger of future climate conditions, as they align with climate-model projections in a world with increasing greenhouse gas concentrations,” DeGaetano said in a press release.

The Northeast Regional Climate Center is part of CALS, and it is funded by the National Oceanic and Atmospheric Administration.

Report: US Supreme Court may have votes to overturn Roe v. Wade

Arrest made after 2 neighboring house fires in Pittsfield |…

Amherst College students walk out in solidarity for abortion…

Mass. shelters step up to help animals impacted by Hurricane…

People Who Had Too Much Free Time