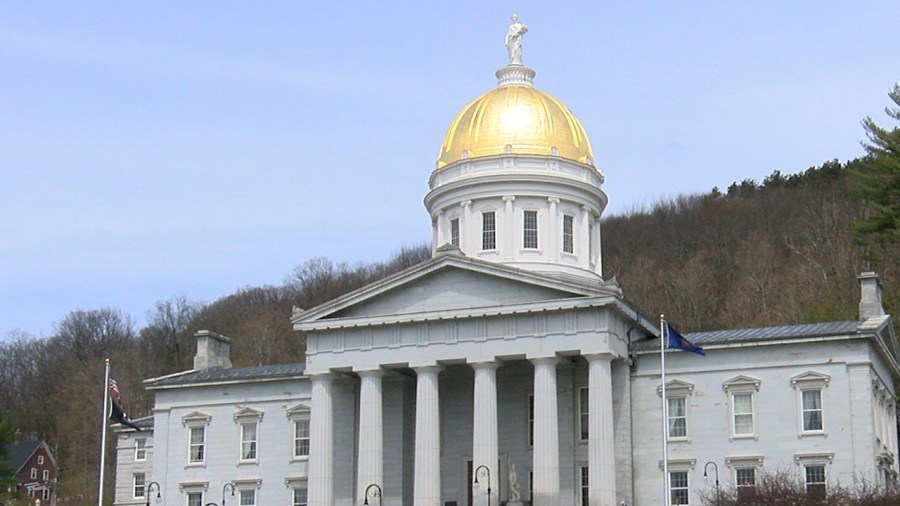 Montpelier, VT — A big shake up in Vermont’s leadership is underway, as the race to replace longtime State Treasurer Beth Pearce and Attorney General TJ Donovan is on. On Friday morning, Rory Thibault announced in Barre that he is running for Attorney General and former Department of Financial Regulation Commissioner Michael Pieciak wants to be the next State Treasurer.

“I will be running to be Vermont’s next State Treasurer,” announced Pieciak. Pieciak will run as a democrat and if elected, says he is determined to solve some challenges the state faces. “We need to make investments in first-time home buyer programs, particularly in low income and BIPOC communities.” He also wants to tackle the issue of affordability. “I certainly don’t need to tell a first time home buyer about the struggles of finding then affording to buy a new home.”

“It is a painful decision and I really enjoy the work,” said Treasurer Pearce. “The pain is a lot less now that I know that Mike is running.”

On Thursday, Attorney General TJ Donovan announced he would step away, wanting to pursue other opportunities. Thibault, the state’s attorney in Washington County, is a democrat who graduated from Vermont Law School in 2007.

“My legal career before coming back to Vermont in 2016, was an active-duty officer in the United States Army, I was a judge advocate and in that time I served a number of different roles, administrative and civil law. I am excited to take on a role where I can have a broader view of things that matter to Vermonters beyond just criminal justice in my current role.”

Thibault also serves on the school board in Cabot, where he lives with his wife and two children.

AG Donovan’s Chief of Staff Charity Clark and Attorney Brooks McArthur have told other outlets that they are also considering a run for Attorney General.

Locked out MLB players to respond Thursday to clubs’ plan  –…

The Dirty Truth in Northampton requiring customers to be…