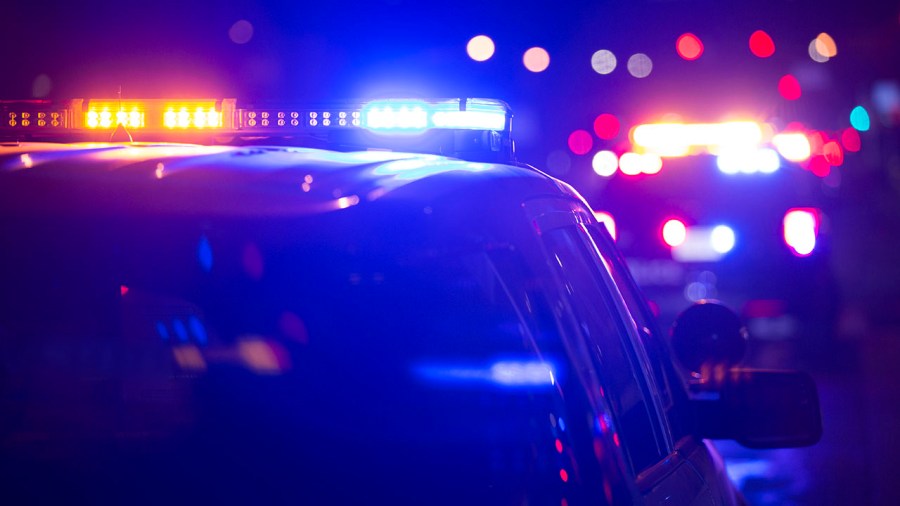 (NEXSTAR) – Law enforcement officials in Georgia are investigating after three people were killed at a Georgia shooting range on Friday evening.

Police in Grantville responded to the Lock Stock & Barrel Shooting Range at about 8 p.m., where they found the bodies of the range’s owner, his wife and their grandson. The range had also been robbed of “approximately 40 weapons” and a digital camera, the Grantville Police Department wrote on Facebook.

Due to the nature of the crime and the theft of the weapons, the Georgia Bureau of Investigation and the Bureau of Alcohol, Tobacco, Firearms and Explosives (ATF) were called in to work the case. The sheriff’s department in Coweta County is also assisting, Grantville Police confirmed.

Authorities are now asking anyone who may have seen a suspicious vehicle at the shooting range on Friday evening to contact police.

“Please share, maybe someone will remember seeing something to assist with the investigation,” the department wrote on Facebook.

Rapper Rod Wave giving away $25,000 worth of free gas in hometown

Patriots are back on top of AFC, after short rebuild –…

Video: Massachusetts weather starts to dry out, but more…

Mild and breezy to end the week, then a wintry mix arrives…

These Are The Absolute Best Donut Places In Every State