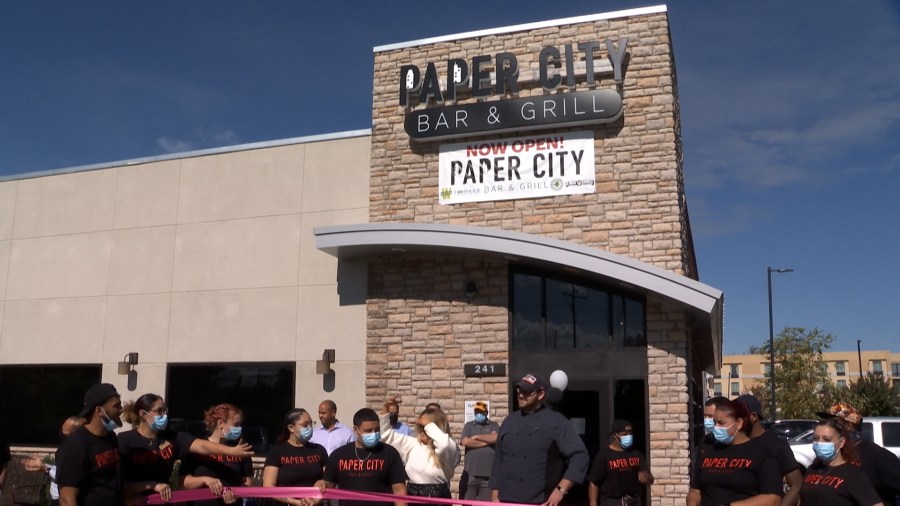 HOLYOKE, Mass. (WWLP) – A 4/20 celebration took place in Holyoke on Wednesday as Canna Provisions offered guests live music alongside both beer and marijuana vendors at Paper City Bar and Grille.

Event organizers jokingly called it ‘Rolling Paper City.’ 22News spoke to the CEO of Canna Provisions, who echoed that sentiment of awareness towards those who are still facing legal scrutiny over cannabis.

“It really represents freedom, and it represents also a lot of people that still don’t have that freedom. I think it’s very important that we understand and honor really what is happening. What has happened with the drug war. Where we are now in Massachusetts with adult use,” Meg Sanders, the CEO of Canna Provisions said.

Earlier this month the House did pass a bill that would legalize marijuana across the country. The bill still needs to move through the Senate before we could see legal cannabis nationwide.

How will the Russian invasion impact PA?

No issues reported after written threat was found inside…

Play area opens at Holyoke’s Community Field in memory of…

Bishop Byrne asks for prayers of peace for Ukraine