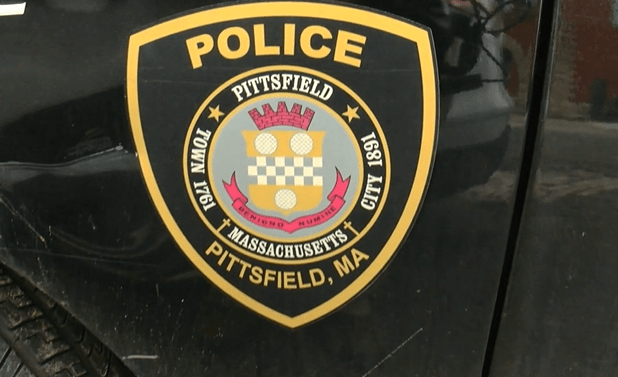 PITTSFIELD, Mass. (WWLP) – A fourth suspect was arrested in New York in connection with the murder of Reymon Delacruz-Batista in Pittsfield.

According to an announcement made on Twitter from Berkshire District Attorney Andrea Harrington, Binghamton, New York Police and U.S. Marshal Service arrested 40-year-old Anthony Robertson in Binghamton on a warrant obtained by the Berkshire State Police Detective Unit. Robertson is charged with murder, kidnapping, and using a firearm during the commission of a felony.

Previously arrested and arraigned were Jamel Nicholson, Efrain Miller, Timothy McFadden, who all remain in custody.

Hunters found 32-year-old Delacruz-Batista dead as a result of multiple gunshot wounds in the Pittsfield State Forest at around 5 a.m. on December 4, 2021.

The State Police Detective Unit’s investigation remains ongoing and police ask anyone with information to contact State Police detectives at 413-499-1112 or the Pittsfield Police Department Detective Bureau at 413-448-9705.

‘Mommy help me! They set me on fire!’ Mom says son’s face burned during bullying

Walk for Nonviolence held in Springfield

Who is the real Ghislaine Maxwell: Epstein enabler or pawn?

Shopping Crowds Return, But Black Friday is Different This…