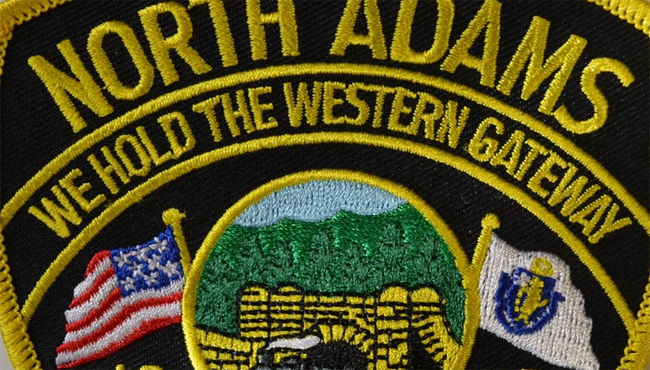 ADAMS, Mass. (WWLP) – A threat made at BART Charter in Adams Thursday is being investigated by Adams police.

According to the Adams Police Department, officers from Adams and the Massachusetts State Police were called to a threat made at Berkshire Arts & Tech Charter Public School located on 1 Commercial Street. The threat was made using the AirDrop feature on iPhones that can transfer files wirelessly.

After an initial investigation, the threat level was unsubstantiated. The safety of the children and staff at school the school is priority, the Adams Police Department is investigating.

Mike Gravel, former US senator for Alaska, dies at 91

Allen commutation case gets push as it moves to Governor…

Surviving 9/11 was ‘just the first piece of the journey’