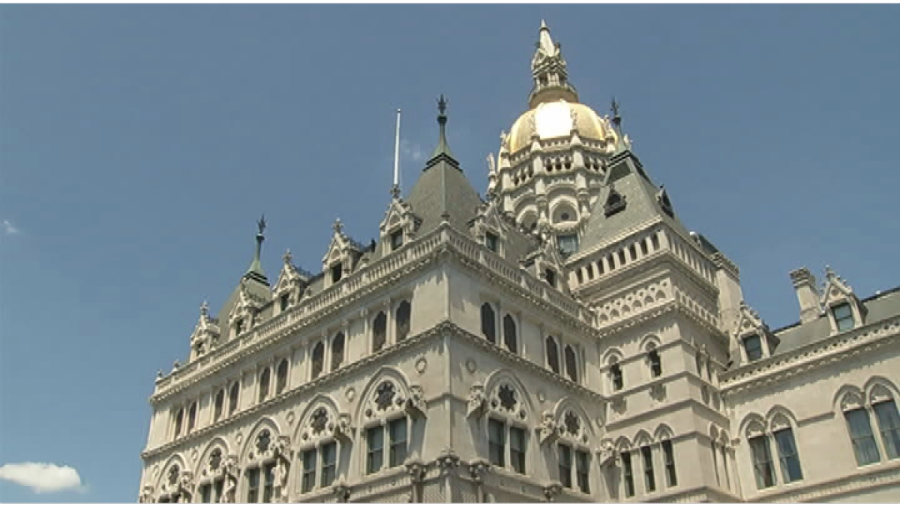 HARTFORD, Conn. (AP) — A Connecticut legislative committee has approved a bill calling for a study of youth sports safety including the use of hockey neck guards, in response to the death of a 10th grade hockey player.

The Committee on Children signed off on the bill Thursday and sent it to the House of Representatives. Earlier legislation would have required youth hockey players to wear neck guards. Medical experts offered mixed opinions on neck guards at a public hearing, Hearst Connecticut Media reported.


As MLB lockout ends, when will opening day happen?

Benjamin Edward “Teddy” Balkind, 16, died after his neck was accidentally cut by a skate during a Jan. 6 hockey game. He was playing for the private St. Luke’s School in New Canaan in a game at the Brunswick School, a Greenwich college preparatory school.

The bill would create a task force including sports and medical experts that would study safety protocols and injury prevention measures in interscholastic and intramural sports as well as youth sports leagues. The panel’s final report would be due next January.

“We need to make sure that in our passion for protecting our youth, that we get experts to look at the issues and to come up with sound, appropriate ways of protecting athletes,” said Anwar, co-chair of the Committee on Children.

The governing body for interscholastic sports among secondary schools in Connecticut requires all hockey players to wear neck protection, but that rule doesn’t apply to private schools or youth hockey programs.

Taxpayers should watch out for these scams, IRS warns

Highway officials work to clean up mess left by enormous…