Ahead of the pack – Lowell Sun 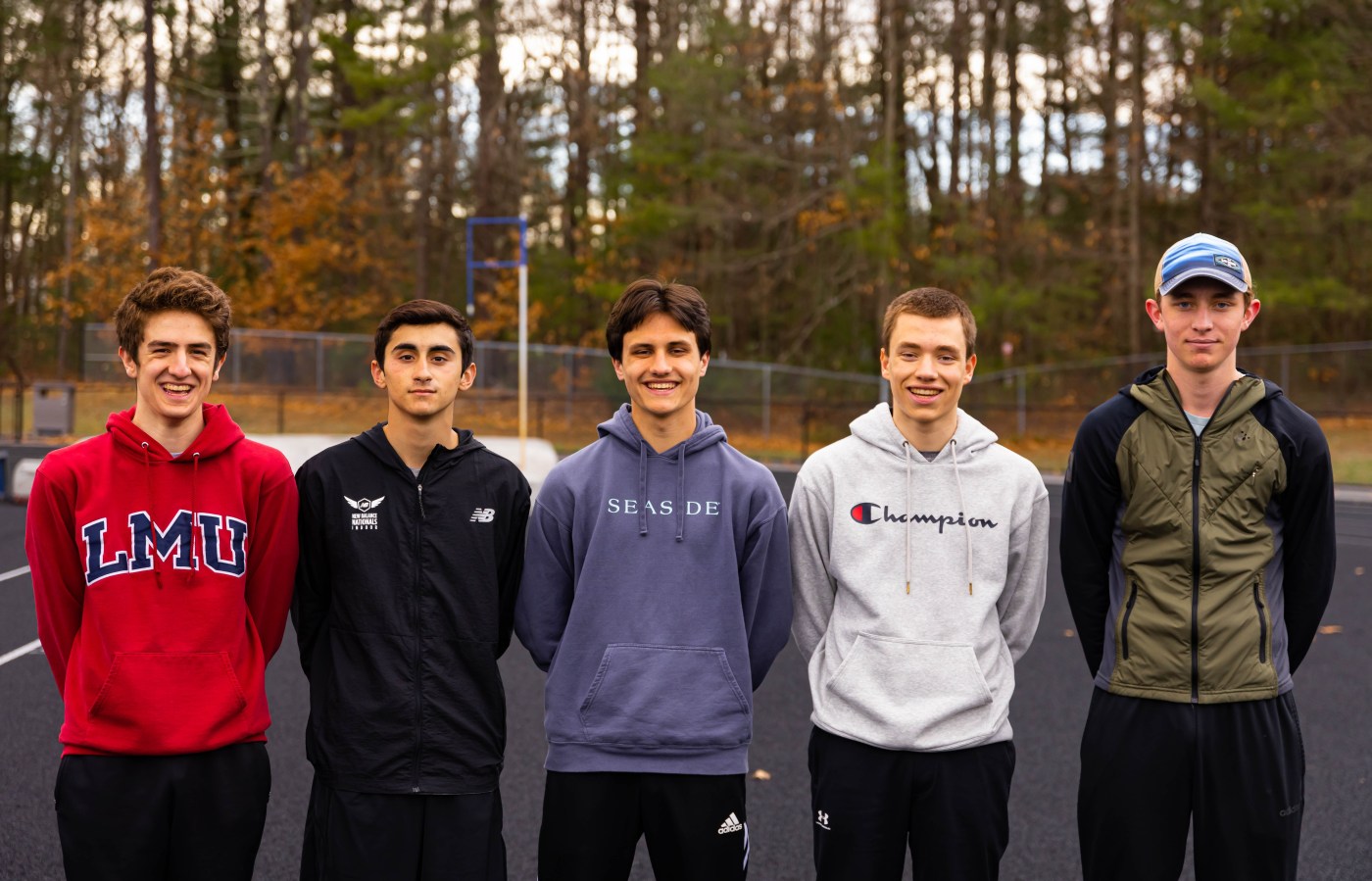 Last spring there were many outstanding track-and-field athletes who excelled during the abbreviated outdoor season with tremendous performances during the regular and postseason meets. While a dozen or so of those top athletes have since graduated, there’s a pretty good list of holdovers, who have the potential of making this spring season perhaps even more memorable.

During this past winter season, Littleton’s Garrett Rieden captured the All-State Title in the 800 meters. Tewksbury’s Alex Arbogast was second at the All-States, but won the New Englands in the 55-meter dash. Both of them will be back here in the spring. Arbogast will be among the top sprinters in the 100 and 200 this season.

There’s also several new coaches taking over this spring including Chris Volante at Groton-Dunstable, Joe Gore at Shawsheen Tech, while Scott Ouellet, who has been coaching for 22 years, recently as an assistant outdoors, takes over at Lowell.

Coach Tom Daigle (22nd year): “We look really good at the moment. If we can keep the team healthy, I think we are looking at a very successful season.”

Coach Shaun Corkum (5th season): “I’m looking to continue building off the past few years and most recently, our incredible indoor season in which we went 9-0. Every team we face is going to be a battle and with our strong core of returners and a large showing of newcomers from all ages, we know we have the capability to continue to make a name for ourselves in the MVC this season.”

Coach Dan Richter (12th season): “I’m really excited about this year’s team. We have talent in every event and have the potential to score points in every single event. We have a great mix of upper and underclassmen and practices have been great so far. Hopefully we’ll have a successful season.”

Coach Erik Taber (9th season): “We’ve had a great first couple weeks of practice. Our numbers are larger than they have been in years past and we look to have more depth up and down the roster. Our sprint group is deep, and we have excellent leadership in that group led by Eythan Luxene. We’re excited about the mix of experience and youth in the throwing events. Our distance and mid-distance groups are deeper than in year’s past and have had an excellent start to the season. As a coaching staff, we’re excited to see the young talent develop. Much of the young talent has valuable experience in the sport, and we’re expecting that to pay dividends in the near future. We’re returning some high-level talent coming off a very successful indoor season and we look to keep that momentum going this spring.”

Coach Chris Volante (1st season): “The boys team is well rounded with several athletes covering multiple events. The goal is to stay healthy and compete for the Mid-Wach C title and excel in postseason meets at the state level.”

Coach Casey Kaldenberg (3rd season): “We have lots of seniors returning from the Indoor Div-5 State Championship season and a core of athletes that have been in multiple State Meets, State Tournament of Champions, and Nationals. We look to have a very successful season.”

Coach Scott Ouellet (1st year, 22nd total): “We are in the process of rebuilding our roster and depth. For outdoor track it has been a tough two years with COVID and as a result this is a very inexperienced team. We do have over 50 combined 9th and 10th graders but hardly any of them have ever been to a track meet so we have a lot to teach them. We also have several new young assistant coaches who are doing a fabulous job bringing this group along. We will be relying on a core of 10-12 elite athletes to carry us in the early part of the season and hopefully we can be peaking by the time we get to the big meets. Our standards and expectations remain high and we will not back down from the challenge. We’re looking forward to our tough schedule and all the opportunities in front of us.”

Bruce Sullivan (7th year): We are hoping to continue our success from last season, as our boys went undefeated in the small school CAC. Our girls team hopes to improve as we are working hard to grow our program. Our numbers are up, and we hope our hard work will translate into success.

Coach Joe Gore (1st season): “We have an abundance of underclassmen and newcomers on our team this year which we are really excited about. With over 100 (combined) kids (including girls) competing this season, we will be leaning on our senior and junior leaders to help get our team ready for competition. Unlike in past years, I don’t think we have dominant talent in specific events; however, I think we have great depth in all events which can help lead us to a successful season.”

Coach Scott Wilson (2nd season): “Year one was a blast and we definitely overachieved with strong performances from so many. My first goal this year is to win the MVC Small again. I’d like to see us then figure out how to put together a great lineup for the State Relays and maybe surprise some teams. We have a lot of work to do put I’m hoping with all the State Champs on the team they may bring some of that winning attitude with them.”

Coach Steve Bellrose (6th season): “We are excited to have a large group of newcomers to compliment a hard-working, dedicated, returning group of upperclassmen, with several standouts. Our goal this year as a team is to work hard, have fun, and get better every day.”

Coach Phil Archambault (27th season): “We are looking forward to a full strong season of competition. there is a great deal of tough teams in the Dual County and we are excited for the challenge.”

Coach Mike Kinney (12th season): “We lost a talented group of seniors from last year; however we have a some very talented individuals with high expectations, led by Abel, Stuart, Melanson and Ware. With 70 athletes on the team, we should have some pretty good depth and competition for varsity spots. We should be very competitive and as always, we need to be perform exceptionally well to challenge perennial powerhouses Burlington and Wakefield. Our best events will be the sprints, jumps, hurdles, and the throws. We are young in the distance and the mid-distance events. Overall, the commitment and positive attitude of the entire team has been great. We should see progress and improvement throughout the season and hopefully peak as the postseason starts.”

Coach Brandon Hannon (5th season): “We are a much stronger team this season. For the first time in seven years Pelham has been able to fill athletes in almost all events. This will help us moving forward to our goal of an overall team state title in next couple of years.”

Northampton crews rescue woman that fell down an embankment…

Local business leader doing all she can to help Ukrainian…