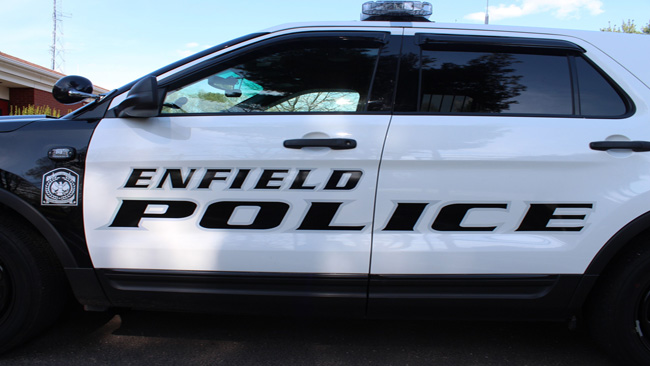 ENFIELD, Conn. (WWLP) – The Enfield police is asking for the public’s help in an arson investigation that occurred early Monday morning.


Connecticut dad held after outburst at smoothie shop over allergy

According to Enfield Police, the Enfield Fire Department was called to a fire at the back of a home on Montano Drive around 2:45 a.m. Monday morning. The homeowner told police they saw a person walking away from the home carrying a gas can.

Residents of the area are asked to check their surveillance cameras between 2:30 a.m. to 3:00 a.m. for anything suspicious. Anyone with information on the suspect should call Detective Timothy Lewis at 860-8939 or you can email TLewis@enfield.org.

After Rainy Stretch, People Happy To Enjoy Sunny Day In…

Why study in United States of America? | Complete Guide!!

Poker returns to MGM Springfield after being closed for 18…