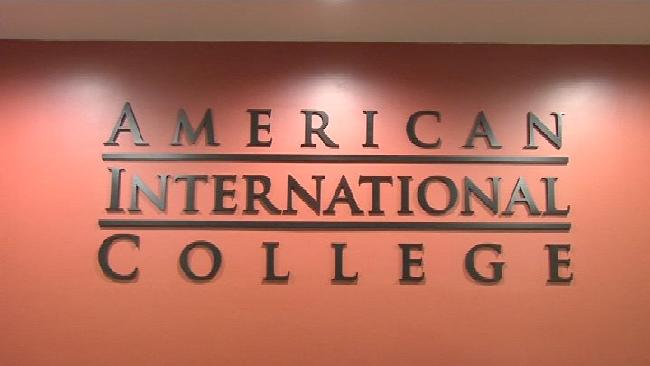 SPRINGFIELD, Mass. (WWLP) – American International College will celebrate its 137th Commencement on Saturday, May 7, at the MassMutual Center.

The ceremony will include President Hubert Benitez, DDS, Ph.D., who took the helm as the college’s twelfth president on April 11. The Board of Trustees unanimously selected Benitez to lead the institution in February.

Residents call for safer roads in Springfield after three…

Is snow heading to the Pioneer Valley?

Quite a few clouds, but comfortable, pleasant afternoon |…

Covid Truthers Claim Unvaccinated Sperm Will Be The Next…