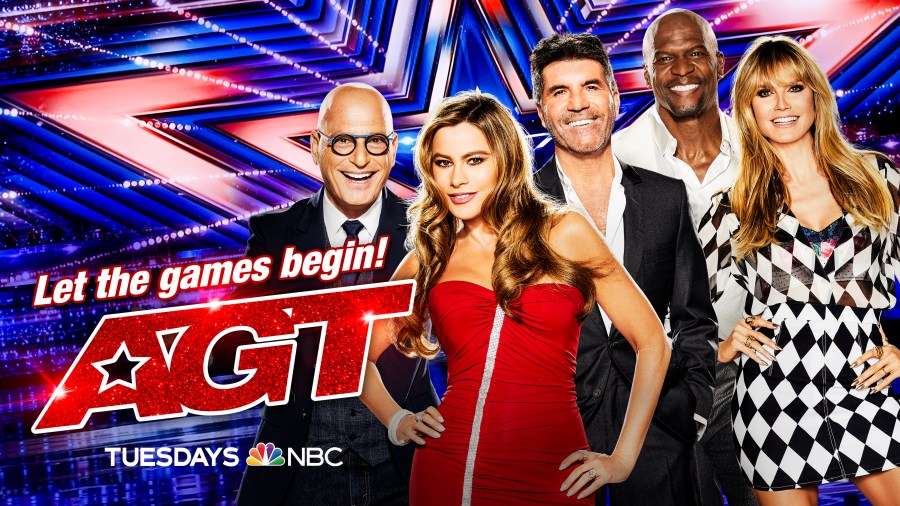 (WCMH) – Now that the Tokyo Olympics are over, “America’s Got Talent” is returning to 22News and the show is entering a new phase of the competition with live broadcasts beginning at 8 p.m. on Tuesday, Aug. 10.

According to an NBC news release, there are some exciting plans lined up for viewers over the next six weeks.

First, the live shows will include a total of 36 acts with a wide range of talents. Each Tuesday, 12 acts will “compete for America’s vote” in a two-hour live show in front of judges Simon Cowell, Howie Mandel, Heidi Klum and Sofia Vergara with host Terry Crews. Viewers can vote for their favorite act online at NBC.com/AGTVote and with the “AGT” App (available through Google Play and on the App Store).

Then on Wednesdays, a one-hour voting results show will air. Seven of the 12 acts will move on to the semi-finals. Viewers will have the chance to keep one more act in the competition with an “Instant Save” vote. Fans will also be treated to guest performances from previous “AGT” winners and popular contestants including spoken word poet Brandon Leake, ventriloquist Darci Lynne, singer Kodi Lee, mentalist duo The Clairvoyants, magician Shin Lim and violinist Lindsey Stirling.

While 35 of the acts are currently known, for the first time in series history, the final 36th act will be up to viewers to select. Known as “America’s Wildcard,” the last performance will be chosen through a one-hour special on Peacock, NBC’s streaming network.

NBC states the streaming show will be available, “beginning Tuesday, Aug. 10.” Terry Crews will host and “five acts who the judges could not decide on will take the stage and perform one more time.” Viewers will then vote on Twitter from “Tuesday, Aug. 10 at 7 p.m. ET until Friday, Aug. 13 at 7 a.m. ET. The winning act will perform on the live show on Tuesday, Aug. 24.”

Singer and Ohio native, Nightbirde, who was bestowed a Golden Buzzer by Simon Cowell after she dazzled on stage with her soon-to-be hit song “It’s OK,” will not be one of the acts coming back for the finals. The 30-year-old, whose name is Jane Marczewski, hails from Zanesville and is in her third bout with cancer. She shared her experience during her AGT audition in June and was scheduled to appear on the show again in August. Marczewski recently posted on social media that she needs to focus on her cancer battle stating, “Since my audition, my health has taken a turn for the worse and the fight with cancer is demanding all of my energy and attention.”

Coming this September, the ‘AGT’ Season 16 winner will be crowned and will win the $1 million prize. NBC has also announced this season’s winner will “perform at ‘America’s Got Talent Las Vegas LIVE’ debuting at Luxor Hotel and Casino in Las Vegas on Nov. 4, 2021.”

Patriots to honor Julian Edelman during halftime of Sunday’s…

Collaborate & Network with Others / Showcase Your…

The Mid Atlantic and Northeast are bracing for several more…

This Town Was Paradise, Then Everyone Started Working From…