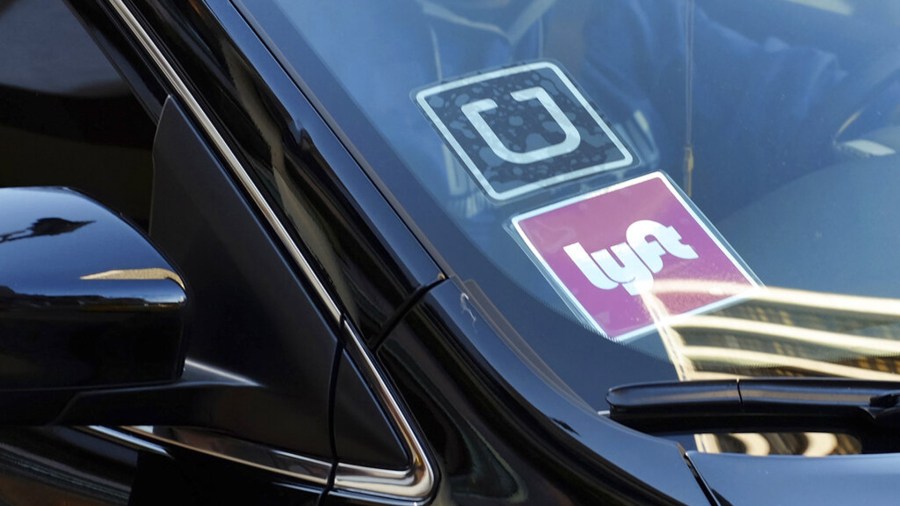 BOSTON (SHNS) – A proposed ballot question that hinges on the status and benefits of drivers for app-based services is an “unusual” one and just one part of a bigger challenge around the gig economy and its workers, according to a new analysis.

A report from the Center for State Policy Analysis at Tufts University explores the measure at the center of a contentious and expensive ballot campaign, but does not take a position on it, instead urging voters and lawmakers to “consider all angles and options in order to find the best solution.”

The ballot question, backed and funded by Uber, Lyft, Instacart and DoorDash, would establish in state law that drivers working for such platforms are independent contractors, while also setting a wage floor for the time drivers are actively engaged with a customer and giving them access to benefits like paid family and medical leave and accrued sick time.

“This ballot question is unusual because it lacks a definitive ‘keep the status quo’ option,” the cSPA analysis said. “A ‘yes’ vote introduces a new framework for gig drivers; a ‘no’ vote is effectively a bet on the ongoing lawsuit.”

Whatever voters decide, the report said, the ballot question will not fully resolve the question of how to treat a “growing cohort” of gig workers, with app-based services now available in a host of fields — Rover for dog-walking, TaskRabbit for handymen, Tidy for house-cleaning and Talkspace for therapy — while the U.S. system of worker protection and benefits “largely addresses traditional employee-employer relationships” where a person is hired to work for a single company with certain hour and pay expectations.

Currently, gig drivers exist in “a kind of third-way limbo,” with the flexibility to set their own schedules but without “the entrepreneurial potential of real independent contractors and the robust protections afforded to employees,” according to the report, written by cSPA executive director Evan Horowitz with lead researcher Caitlin Gorback, a postdoctoral fellow with the National Bureau of Economic Research.

Lawmakers, some of whom expressed skepticism when the driver-status measure came before the Financial Services Committee last month, have until May 3 to act on initiative petitions before proponents go back into the field to collect the remaining 13,374 voter signatures required to qualify for the November ballot. If they choose not to act before that deadline, a legislative compromise could still be reached before signatures must be turned in to Secretary of State William Galvin by July 6, to stop a question from appearing on the ballot.

The cSPA report lays out options for lawmakers to consider if they want to intervene, including the possibility of the state overseeing a centralized benefit system for gig workers, building on a Rep. Mark Cusack bill (H 1234) — which the industry-funded coalition supports — before the Financial Services Committee.

It also points to the idea of tweaking some elements of the ballot question, such as providing a higher pay floor “to better reflect the amount of uncompensated time that drivers spend waiting for their next gig” or adjusting the threshold for health care stipends “to reflect the fact that drivers work across platforms.”

“The Legislature’s authority on this issue never expires, so in theory it could intercede next year or the year after,” the report said. “But with the lawsuit advancing and the ballot question approaching, the time seems ripe for a thoughtful solution.”

How to honor those lost during the Columbine High School massacre

Pats fans look forward to the start of football season at…

Joshua Garcia to be sworn in as mayor of Holyoke

Memorial placed outside Chicopee Police in honor of Det.…

300 bags of heroin, 19 grams of cocaine found in Springfield…