Army sued over discharges of soldiers with addiction issues 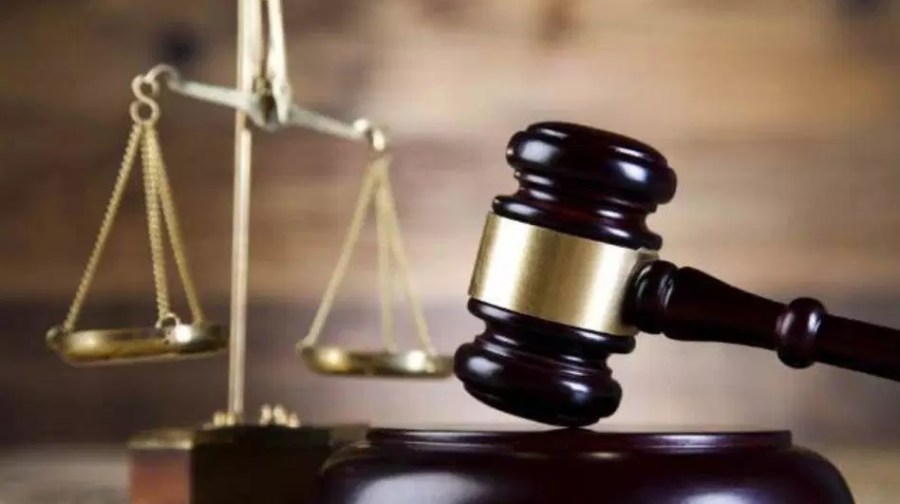 HARTFORD, Conn. (AP) — The U.S. Army is violating veterans’ rights, its own regulations and the Constitution by refusing to give soldiers with alcohol and drug use disorders honorable discharges that would qualify them for federal benefits, according to a lawsuit filed Thursday.

Army veteran Mark Stevenson, with help from students at Yale Law School, is suing Army Secretary Christine Wormuth in federal court in Connecticut, seeking to force the military branch to upgrade the discharge statuses of himself and other veterans who were given less-than-honorable discharges because of misconduct related to their substance abuse disorders.

The lawsuit is similar to previous ones filed by Yale’s Veterans Legal Services Clinic on behalf of former military members with post-traumatic stress disorder and other mental health issues who were denied honorable discharges because of misconduct. Those cases resulted in the Army, Navy, Air Force and Marines agreeing to reconsider those discharge decisions based on new criteria that acknowledge mental health problems can affect behavior.

Stevenson, 63, of Stratford, Connecticut, enlisted in the Army in 1977 and said he developed problems with alcohol and drugs while stationed in then-West Germany as an auto mechanic. He said his substance abuse, including using hashish — a concentrated form of marijuana — and heroin, was a factor in him going AWOL three times and receiving a less-than-honorable discharge.

Now a certified substance abuse counselor and sober for two decades, Stevenson said the Army Board for Correction of Military Records denied his request for a discharge upgrade in December and refused to recognize substance use disorders as mental health conditions. “I made serious mistakes,” he said in a statement provided by the Yale legal clinic. “But I now have two decades of sobriety. I have taken accountability for my actions. I’ve repaired relationships in my life, and become a mentor to fellow veterans and others struggling with addiction.”

The military issues thousands of less-than-honorable discharges every year, which disqualifies veterans from health and counseling benefits that may help them, according to the Veterans Legal Services Clinic. The Army is violating military policy to provide “liberal consideration” in discharge decisions of whether misconduct was related to mental health problems, the clinic said. The branch also is violating due process rights under the Fifth Amendment that require federal agencies to follow their own regulations and guidance, it said.

“This decision harms veterans with addictions … an already doubly-stigmatized group,” Dena Shata, a Yale Law School student interning with the clinic, said in a statement. “Mr. Stevenson has rededicated his life to serving his community and other veterans. The Army’s decision to meet his service with discrimination is unconscionable, and unlawful.”

Stevenson said he didn’t abuse alcohol or drugs when he enlisted in the military. He said his time in West Germany was tense, as a German gang opposed to America’s presence launched terrorist attacks that killed and wounded U.S. military members. Stevenson, who is Black, also said he was subjected to racist acts by fellow soldiers, as well as by German locals. To cope, he said he began self-medicating with alcohol and hashish, and later heroin. He claimed the Army “normalized” substance abuse in Germany by providing each soldier with a monthly ration card for three gallons of liquor, 20 packs of cigars and four cartons of cigarettes.

After his AWOL incidents, he received an “other than honorable” discharge that barred him from receiving VA benefits. He struggled with addiction for two decades and ended up homeless in 2002, when he checked himself into a treatment program. He completed the program and worked a few jobs before earning an associate’s degree and becoming a substance abuse counselor. “A second chance would mean everything to me,” he said of his quest for an honorable discharge.

AMR testing site at Eastfield Mall closed Monday due to…