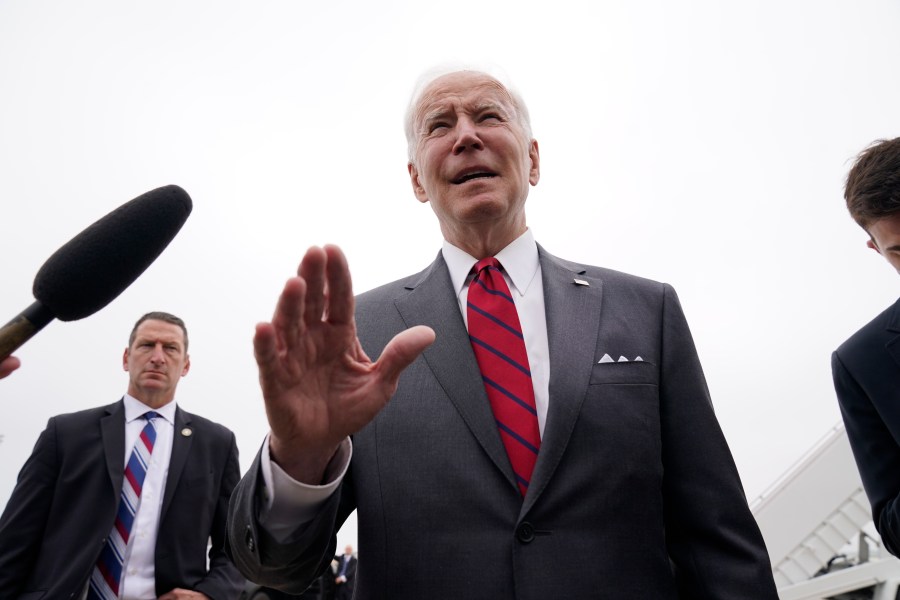 WASHINGTON (Nexstar) — On Tuesday, President Biden visited a Lockheed Martin plant in Alabama that manufactures javelin missiles that the U.S is providing to Ukraine.

Biden praised the employees who make the missiles.

The U.S. has shipped thousands of javelins, stingers and howitzers to Ukraine, but the steady shipments of weapons come with a cost to the country’s stockpile.

Analysts estimate that the U.S. has shipped about one-quarter of its stingers and one-third of its javelins to Ukraine.

Defense Secretary Lloyd Austin says he’s optimistic manufacturers will increase production, but a shortage of semiconductors may prevent that since each javelin requires more than 200 domestic chips.

“This fight is not going to be cheap. But caving to aggression would even be more costly,” Biden said.

Snow storm and freezing rains in China. Collapse in the…

Nearly half of US bald eagles suffer lead poisoning