Burglar arrested for breaking and entering home in Bernardston 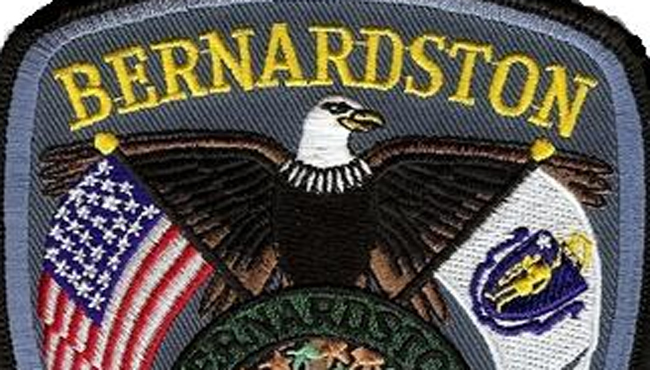 BERNARDSTON, Mass. (WWLP) – A breaking and entering suspect was arrested Thursday after a homeowner reported a suspicious vehicle parked in their driveway.

According to Bernardston Police Chief James Palmeri, at around 2:30 p.m. officers were called for a report of a burglar inside a home on Northfield Road. The homeowner said they were locked out of their house and an unknown vehicle registered in Vermont was parked in thier driveway. The vehicle was reported stolen earlier today from Brattleboro Vermont.

Massachusetts State Police, along with Greenfield’s K-9, and Northfield police assisted to set up a perimeter and track the suspect as dispatch relayed calls from residents reporting a suspicious person matching the descrpition of the suspect they were searching for. The suspect was taken into custody in the backyard of a residence on Merrifield Road after a short foot pursuit.

The suspect was taken to a local hospital for evaluation and is being charged with several criminal offenses, including but not limited to; Breaking and Entering, several Drug Charges (heroin and crack), and other misc criminal charges.

What makes the omicron variant so different?

‘The walls caved in and I got pinned to the…

My chicken visits me at my tiny house in USA. #shorts ❤️😃

Crews respond to porch fire on Hawthorne Avenue in…