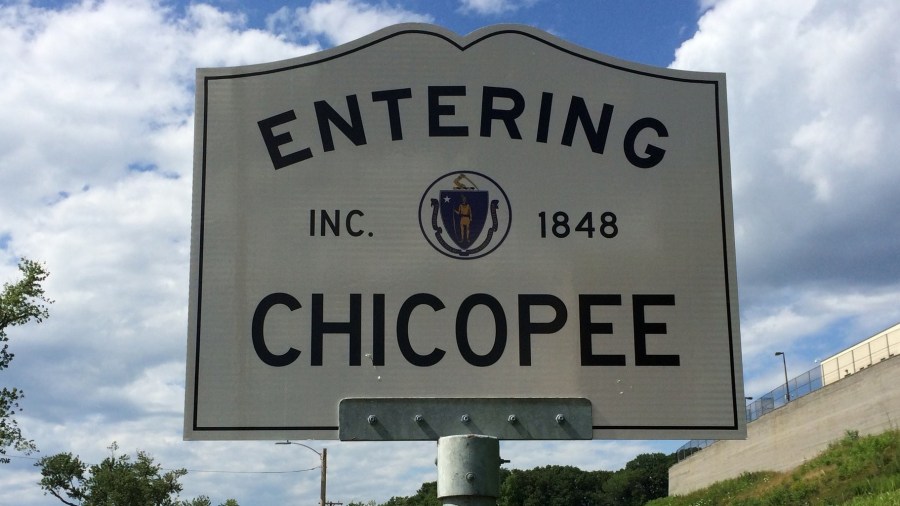 22News was at the meeting tonight and people told me they were not happy because there is already another truck stop right next door, and some said this would impact the quality of life in their neighborhood.

“There’s a lot of proposed development in ward 6 I don’t believe it’s all for the better and I really need people to step up and pay attention to what’s going on,” said Derek Dubosz, Chicopee City Councilor of Ward 6.

A proposed truck stop is creating quite the buzz in the city of Chicopee. City councilors met to discuss the more than 11,000 square foot resting area on Burnett Road Thursday night. The city hosted a discussion to address the concerns of local residents. Derek Dubosz, Ward 6 City Councilor helped voice the concerns of his community.

“We have a lot of concerns about traffic, we have health issues I believe that traffic flow is going to cause a lot of distribution to Burnett road and I just don’t think it’s the right fit for our neighborhood,” said Dubosz.

At City Hall residents from Burnett Road were able to voice their concerns and show the City of Chicopee why this new truck stop would impact their quality of life negatively.

“Our quality of life is going to be affected and the neighborhood Does not want another truck stop right next to another one,” said David Armo, Chicopee resident of Burnett Road.

People in the neighborhood are concerned that it will impact supply and demand, commute to and from work, and the overall health of the community.

Right now, this proposal is still under review by the City of Chicopee.

Sarno warns of restrictions resuming in Springfield if COVID…