City of Northampton votes to cancel all student debt 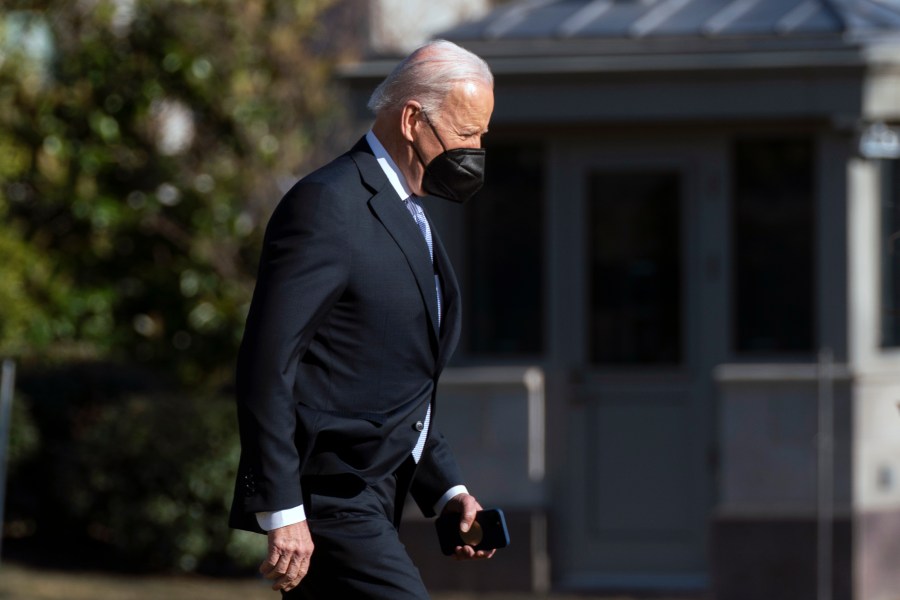 NORTHAMPTON, Mass. (WWLP) – The City of Northampton has voted to pass a resolution calling on President Biden to cancel all student loan debt by executive order.


Holyoke man arrested after stabbing at Walmart in Northampton

According to a statement shared with 22News by the Northampton City Council, the Council voted unanimously in favor of the resolution. The vote comes as a resolution that the Western Massachusetts Area Labor Federation, a coalition of more than sixty public sector and private sector unions, passed in January. That resolution called for local elected officials to join in pressuring the Biden administration on the matter.

Councilors Rachel Maiore and Jamila Gore co-sponsored the Northampton resolution; it was framed as an issue of racial justice, economic justice, and gender equity.

“As a woman of color, I am disproportionately affected by student loan debt,” Gore said in a statement shared with 22News. “It is important for the Council to send the message to President Biden that the City of Northampton wants student debt cancellation now.”

Northampton joins the cities of Boston, Cambridge, Somerville, and Chelsea in passing resolutions calling for the cancellation of student debt.

US troops ordered to get COVID-19 vaccines ASAP, Pentagon…

Massachusetts is one of the most energy efficient states in…

COVID outbreak at Linda Manor on the decline

Are These the Most RACIST Places in America??