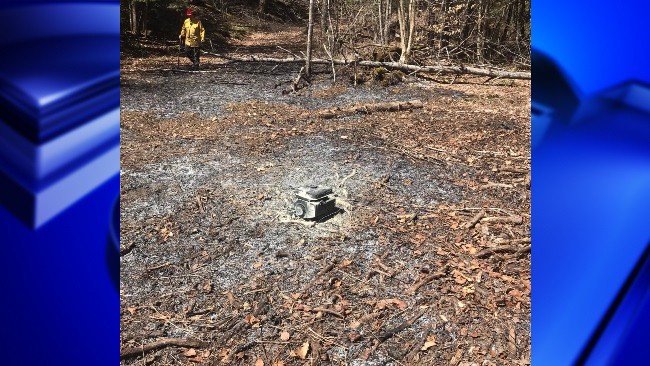 According to a social media post by the Colrain Firefighters Association, at around 12:05 p.m. crews were called to the reported generator fire. A small portable generator powering a camper caught fire and it extended to the leaf litter causing a small brush fire that burned within four feet of the camper.

No injuries were reported and no further information was given.

MLB negotiators meet in person for 1st time since Dec 1 –…

UMass Lowell’s Drezek makes impact on and off field

How to stay cool without driving up your electric bill

MIAA to drop mask mandate for school sports on February 28 |…