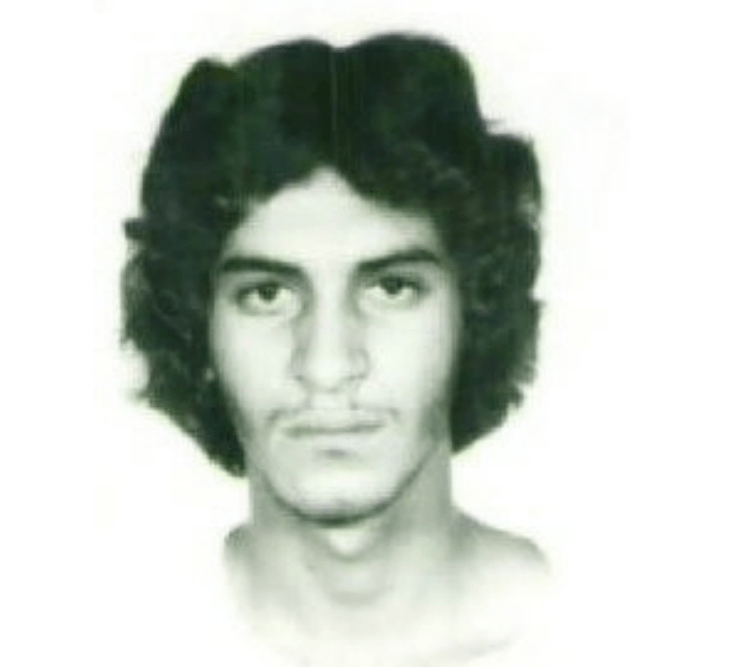 BOSTON, Mass. (WWLP)– A man who had been found guilty in Columbia for the murder of his wife and attempted murder of his daughter was arrested near Boston April 13.

According to news releases from the FBI and U.S. Immigration and Customs Enforcement (ICE), William Hernando Usma Acosta, age 61, left Columbia in 1994 and had been living in Belmont, Massachusetts under the alias Carlos Alberto Rendon.

Authorities say that on June 19, 1994, Acosta shot and killed his wife, Laura Rose Agudelo, and shot his daughter in Medellin, Colombia, during a domestic incident. He fled the country shortly afterward and was listed on an Interpol Red Notice.

On November 14, 1996, the Seventh Circuit Penal Court of Medellin, of the Government of Colombia, sentenced Usma Acosta to 45 years in prison on the charges of aggravated murder, aggravated attempted murder, and illegal possession of a firearm. He was also sentenced to 10 years of Restricted Citizen’s Rights. That sentence was later reduced to 28 years and 6 months based on new sentencing guidelines. The accessory charge of Restricted Citizen’s Rights remains at 10 years. The Government of Colombia issued an international arrest warrant for him to serve his sentence.

According to immigration records, Rendon arrived in the United States illegally in 1995 when he crossed the Mexican border. In 1998, he married an American citizen and obtained lawful, permanent resident status while living in Somerville, Massachusetts. Since that time, Rendon moved to Belmont with his wife and son. In 2020, Rendon submitted his application for naturalization to

the U.S. Citizenship and Immigration Services. As part of that application, Rendon submitted a Colombian birth certificate and fingerprints. The FBI compared Rendon’s fingerprints against those of Usma Acosta which were provided by the Colombian National Police and determined they were an exact match. Investigators also determined that the Colombian birth certificate that Rendon submitted was fraudulent.

Acosta was transferred to ICE custody on April 13 and is expected to be returned to Columbia.

Milder start and beautiful day on the way! | Weather

Here's what Massachusetts residents should do to prepare…

Part of Memorial Ave. closed due to serious car accident |…