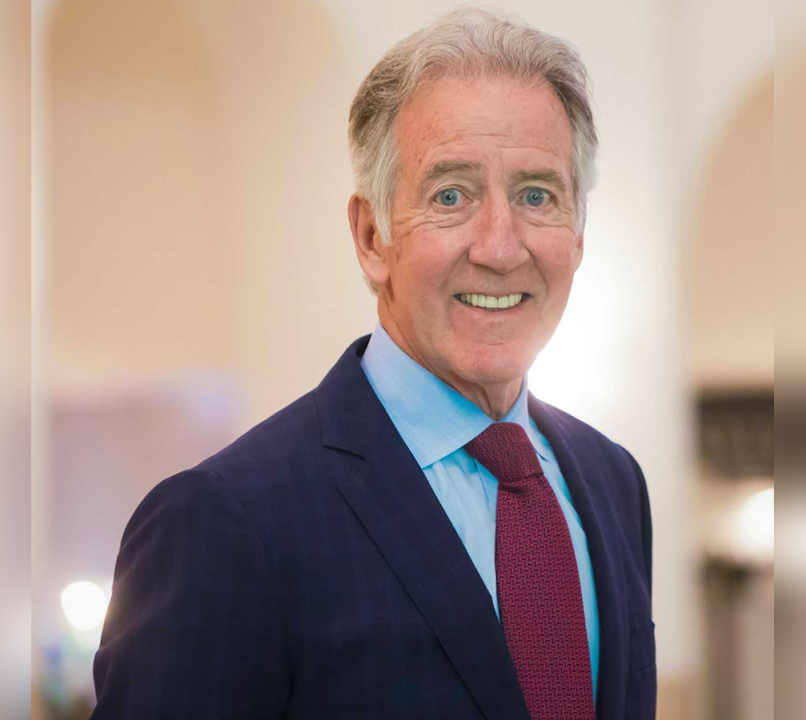 When asked if there is anything more the US can do to stop Russia’s invasion, Neal told 22News that the US will do whatever it can to strain the resources of Russia and Russian President Vladimir Putin. He said that President Putin’s conduct is quote “outside of the civilized activity.” Neal adds Congress feels very strongly that confronting Putin economically is essential and they intend to continue that.

Representative Richard Neal said, “This is a brutal dictator’s arbitrary assault on a governing democracy. I think on this occasion, we are all Ukrainians.”

Neal said he is looking forward to Ukrainian President Volodymyr Zelenskyy’s virtual address to the U.S. Congress. That will take place this Wednesday.

Gas prices starting to level off in western Massachusetts

Supreme Judicial Court rules in favor of five-person board…

Tiger Woods posts short video of him swinging a wedge –…

Black And Blue: Are Cops Out of Control? (Crime &…