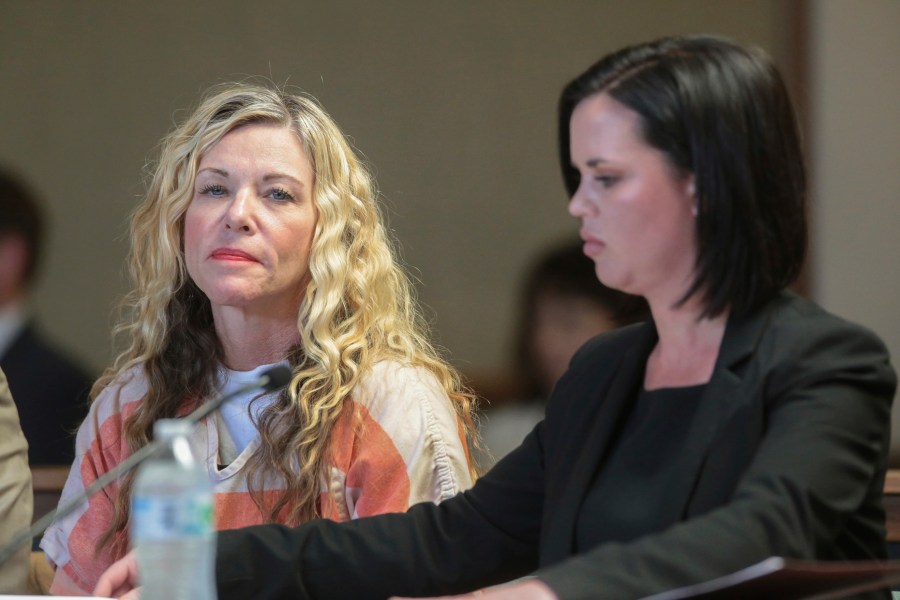 HONOLULU (KHON) — On Monday, Idaho prosecutors filed a notice of intent seeking the death penalty against Lori Vallow Daybell, accused of killing two of her children, if she’s convicted.

She and her husband, Chad Daybell, are both charged with murder, conspiracy and grand theft in connection with the 2019 deaths of 7-year-old Joshua “JJ” Vallow and 17-year-old Tylee Ryan.

The children were missing for months in 2019, but their bodies were eventually found buried in the yard outside Chad’s home in Idaho. In 2020, the Daybells were arrested on Kauai.

In Monday’s notice, prosecutors say Lori will qualify for capital punishment if convicted because the slayings were exceptionally depraved and carried out for financial gain.

The complex and bizarre case began in 2018 when Lori Vallow Daybell and Chad Daybell met and began embracing their apocalyptical system of cult-like beliefs of “zombies” and “vibrations.” By May 2019, police said Vallow Daybell was looking at gemstones online similar to the ones that would later be in their wedding rings.

Shortly after Charles Vallow was killed, Lori Vallow Daybell and her two children moved in with Chad Daybell in Idaho.

The couple have also been charged in the death of Chad Daybell’s previous wife, Tammy Daybell, who died unexpectedly at home in Idaho in October 2019. Investigators were suspicious of the death after Chad Daybell married Lori two weeks later.

Chad Daybell is also facing a potential death penalty if convicted. Both have pleaded not guilty to the charges.

Ida expected to be dangerous major hurricane that impacts…

Back on the bases – Lowell Sun

State Police in Charlton search for suspect wanted on…