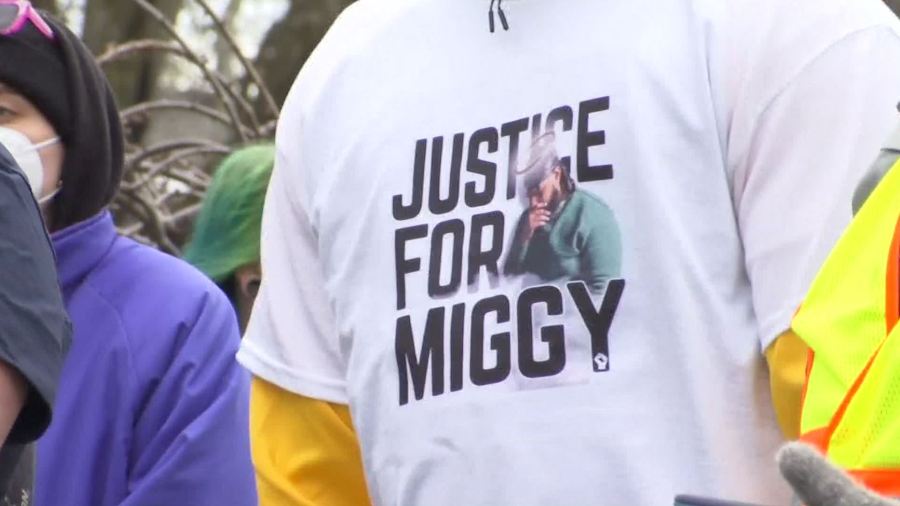 PITTSFIELD, Mass. (WWLP) – Family and friends of a Pittsfield man shot and killed by city police last month are gathering Sunday night to remember him and call for justice.

Miguel Estrella was killed by a Pittsfield police officer in late March, according the Berkshire D.A.’s office, Estrella advanced on officers with a knife. When a taser didn’t stop his advance an officer shot twice, and Estrella died from his injuries.

A 22News crew is in Pittsfield at the moment, giving us a look at how the community grieving the loss of Estrella.

The march began at around 4 p.m. Sunday with the city of Pittsfield officially closing down roads to give marchers a clear path.

The event is organized by a local organization, one that Estrella’s mother is a member of. They’re demanding the city create a mental health response group, separate from the police. And they want the mayor’s 2023 budget to re-allocate some funding from the police and direct it to mental health services and affordable housing.

The U.S. East Coast: The Heart Of New England

If You Got Pfizer/Moderna Vaccine, FDA Says Expect These…

Do you plan to travel this year?

BBQ at The Park & Stowe Shops | Summer Almost Over…

Bill would allow adoption of younger sibling, uncle or aunt

A snowstorm is burying the USA! The infrastructure is…

Shower, storm chances back this evening, then mostly dry for…