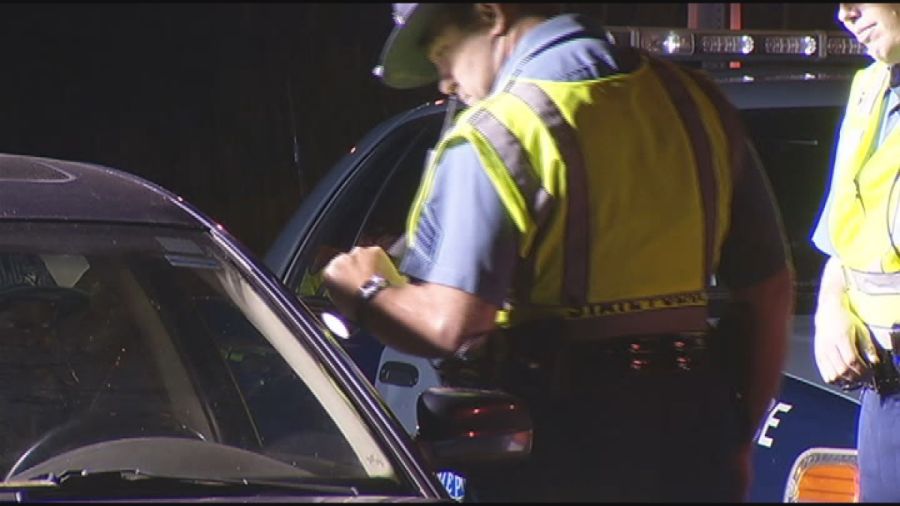 BOSTON (SHNS) – When the Judiciary Committee took a single vote earlier this month to effectively spike Gov. Charlie Baker’s drugged driving legislation and hundreds of other bills, nearly two-thirds of the panel was on board.

Eleven of the Judiciary Committee’s 17 members voted in favor of an order that sent to a study Baker’s bill aimed at better empowering police to detect when motorists are under the influence of marijuana, all but dooming the chances of action this year on reforms the Republican governor has pitched as a matter of life and death.

The other six lawmakers on the committee either outright opposed or declined to take a position on the order that sent nearly 400 bills into what will almost certainly amount to dead-end studies.

Three senators — Democrat Sen. Sonia Chang-DÃ­az of Boston, Democrat Sen. Cynthia Creem of Newton and Republican Sen. Patrick O’Connor of Weymouth — reserved their rights, opting neither to vote in support of the study order nor to oppose it.

Two representatives also reserved their rights. Judiciary Committee Co-chair Rep. Michael Day’s office declined to name those individuals, citing the House’s proposed joint committee rules that call for only releasing the names of lawmakers who vote in the negative.

It’s also unclear exactly which representatives on the committee voted in favor of sending the bills to study because Day’s office, citing the House rules proposal, only provided a number of votes in the affirmative and declined to identify who cast them.

Rep. Alyson Sullivan, an Abington Republican, was the only Judiciary Committee member who objected to sending Baker’s legislation to study along with dozens of other bills.

Chang-DÃ­az’s office told the News Service that she reserved her rights because the lengthy list of bills decided with a single vote included legislation she co-filed (H 1734) related to illegal gun trafficking. Her office said the senator did not disagree with leadership’s proposal to send the drugged driving bill to study.

It’s not clear if the four other lawmakers who did not take a position on the study order chose to do so because of the impaired driving legislation or, like Chang-DÃ­az, because of another bill on the list, a copy of which Judiciary Committee Co-chair Sen. Jamie Eldridge’s office provided to the News Service.

The Acton Democrat voted in favor of the study order, as did fellow Democrat Sens. Eric Lesser of Longmeadow and John Velis of Westfield.

Eldridge said earlier this month that he believes Baker and his deputies have been “overstating” the frequency with which motorists get behind the wheel while high on pot, cautioning that he thinks the impairment-detection techniques highlighted in Baker’s bill are “deeply flawed.” Day added that “the science of detecting marijuana and other drug-related impairments to driving is far from settled at this point.”

With about 65 percent of the panel in favor, Eldridge and Day had more than enough margin of support to take Baker’s bill out of the running for the 2021-2022 lawmaking session and, at least on paper, subject the idea to additional review.

But the number of lawmakers who chose not to take an up-or-down stance may also reflect the thorniness of the issue, particularly as Massachusetts moves closer to approving so-called marijuana cafes where adults could purchase and use the drug in a social setting.

Baker, who often strikes a collegial tone when discussing the Legislature, aimed sharp criticism at the committee after it spiked his bill for the second session in a row, arguing via a spokesperson that the move “will only put more lives at risk.”

“The Administration cannot understand why the Committee failed to act on the Trooper Clardy bill, given that the bill is the product of a legislative study and subsequent legislative report,” Baker spokesperson Sarah Finlaw said after the bill’s fate became public. “A family lost a father and the driver responsible for the crash that took his life was found not guilty of the most serious charges, including operating under the influence, because the laws meant to protect Massachusetts from drivers too stoned to drive are outdated, and the Administration believes that the Committee’s actions will only put more lives at risk.

Baker’s office filed the updated version of its bill in November, renaming it this time around in honor of State Trooper Thomas Clardy, who was struck and killed by an impaired driver during a traffic stop in 2016. A blood test found the presence of THC in the driver, but he was never convicted of driving under the influence of an impairing substance.

The governor’s office touted support for the bill from Clardy’s widow, Reisa Clardy, who recalled the trooper as “a man who had love for his family and an unquenchable love for life.”

“It has been almost six years since the incident that took his life, and it is long past time to enact these commonsense reforms that are the product of thoughtful evaluation,” Reisa Clardy said in a statement published by Baker’s office. “We urge action on this bill, in the hope of sparing other families from our sorrow and preventing the heartbreak caused by a driverâ€™s decision to get behind the wheel when under the influence of drugs.”

Getting Answers: concerns with uptick in COVID cases,…

British Guy Reacting to 28 British vs. American Words for…

South Carolina now able to carry out execution by firing…

How the Patriots’ Josh McDaniels and Dave Ziegler took over…