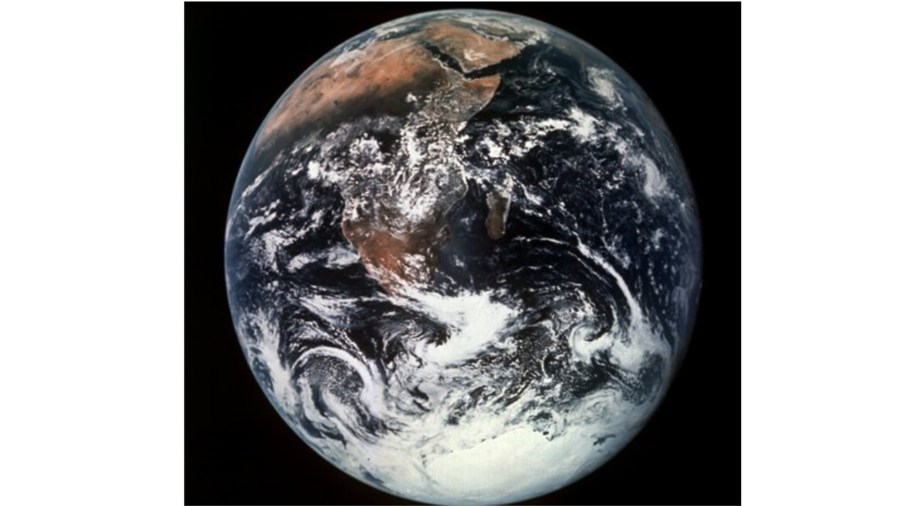 NORTHAMPTON, Mass. (WWLP) – A ‘Vigil for Truth’ event is being held in Northampton on April 22 at 6:30 p.m. to commemorate Earth Day.

According to a news release sent to 22News from Climate Action Now Western Massachusetts,  local climate activists, and community members will gather in Pulaski Park for a “Vigil for Truth” that will include performances by local musicians and the Red Rebel Brigade, as well as space for speakers to share their grief and joy about living in an interconnected world.

Medical examiner and cadaver dog called to park where…

Why are grocery store shelves empty?

Northampton Board of Health tables COVID-19 requirements for…