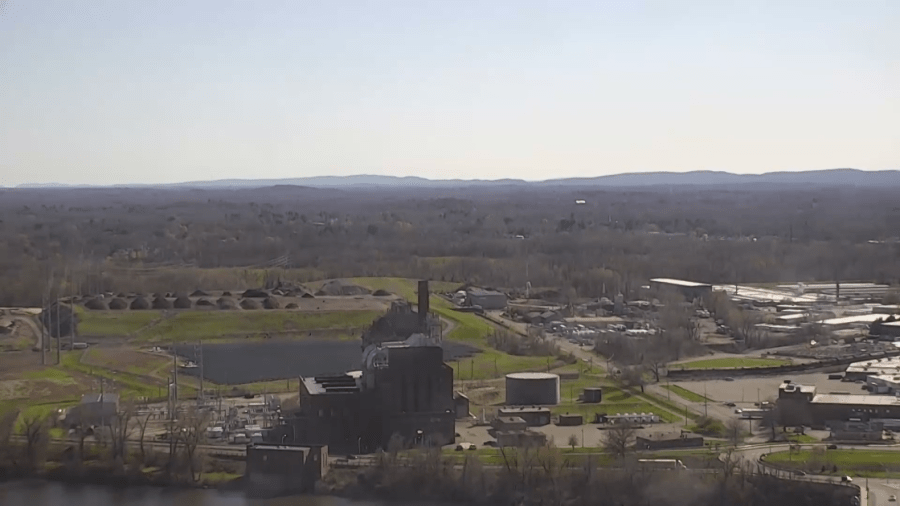 SPRINGFIELD, Mass. (WWLP) – A bankruptcy sale with new ownership of Bondi’s Island Trash will not have any impact on Springfield residents, according to a statement on Friday from Mayor Sarno.

The ownership transfer of ‘Bondi’s Island Trash to Energy Incinerator from Community EcoPower’ to F&G Recycling, a division of USA Hauling and Recycling, was held on April 14. Mayor Domenic Sarno and Department of Public Works (DPW) Director Christopher Cignoli indicate there will be no financial impacts or uninterrupted trash service for residents from the Bondi’s Island Trash to Energy Incinerator ownership change.

The incinerator building will be shut down as part of the sale and the facility will act as a transfer station for solid waste for Springfield, other municipalities, and private companies throughout western Massachusetts. An interim agreement was signed between the City of Springfield and F&G Recycling to accept the city’s solid waste, which is around 47,000 pounds per year.

F&G Recycling stated the facility will have state-of-the-art odor control devices, and the transfer of the solid waste will be removed from the site daily.

Mayor Sarno states, “First off, I want to reassure our residents that there will be no financial impact and no interruption of trash services for our residents from this private ownership change of the Bondi’s Island Trash site. My administration has reached an interim agreement for the disposal of our solid waste and the day-to-day collection of residential trash barrels will not change. In addition, we have been reassured that during this transitional period there will be no odor issues as F&G works with the State, DEP and the City to repurpose the site. I want to thank City Solicitor Judge John Payne and DPW Director Chris Cignoli for their dedicated efforts monitoring this situation and working to secure that the best interest of the City of Springfield and our residents were considered during this transfer of ownership.”

DPW Director Cignoli stated, “We have been involved in the legal aspects of the bankruptcy filing for over almost a year and have been coordinating with our new vendor on an agreement that will continue to provide uninterrupted trash services to our residents, along with no financial impact to the City of Springfield. Our residents will see absolutely no change in services. We have also received the necessary assurances from F&G that there will not be any odor issues due to all of the material handling occurring inside of the facility.”

The City of Springfield’s contract for recycling and yard waste will not be impacted as those serviced are with separate vendors.

Officials search for family of man killed by train, may have ties to Massachusetts

Man sentenced to prison for trafficking firearms to…

Crews respond to structure fire on High Street in Bondsville…

Severe weather in the West Coast as Northeast prepares for…