First meeting for Springfield Board of Police Commission rescheduled 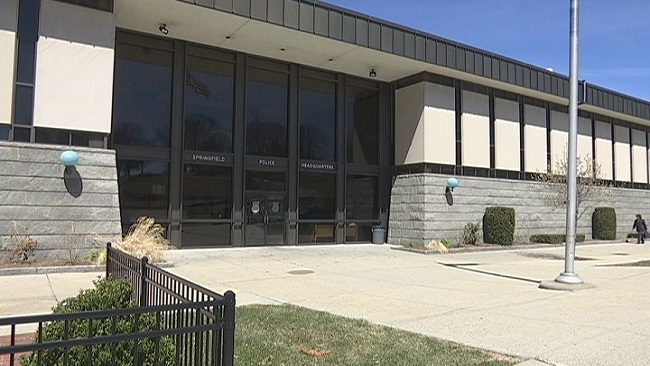 SPRINGFIELD, Mass. (WWLP) – The first meeting for the Springfield Board of Police Commissioners is now set for Monday.


Car chase through Springfield, Chicopee ends with crash into business

The meeting of the new civilian board was supposed to happen Thursday night but was rescheduled and according to the agenda, this first meeting will be about setting up shop. They’ll elect the board chair, set a term limit for them, discuss how the board will be run and set up a meeting schedule.

The five member civilian board will be in charge of discipline at the Springfield Police Department after a state Supreme Court ruling. Councilor Justin Hurst had previously expressed concerns in the process of how the board was selected, four out of the five members coming from the city’s community police hearing board. But he said now that they’ve been selected, it’s time to start moving.

“For me that’s a sufficient amount of time to have a process. Now that it comes to meeting, we need to get the ball rolling here. I mean there’s just a lot of issues we have to deal with in our police department and some of the rulings,” said Councilor Hurst.

The now-Superintendent Clapprood is in charge of day to day operations at the police station.

The commissioner board meeting is scheduled for 4:30 p.m. on Monday at city hall and it is open to the public.

Jeff Bezos blasts off on his space company’s 1st…

First US case of omicron variant detected in California,…