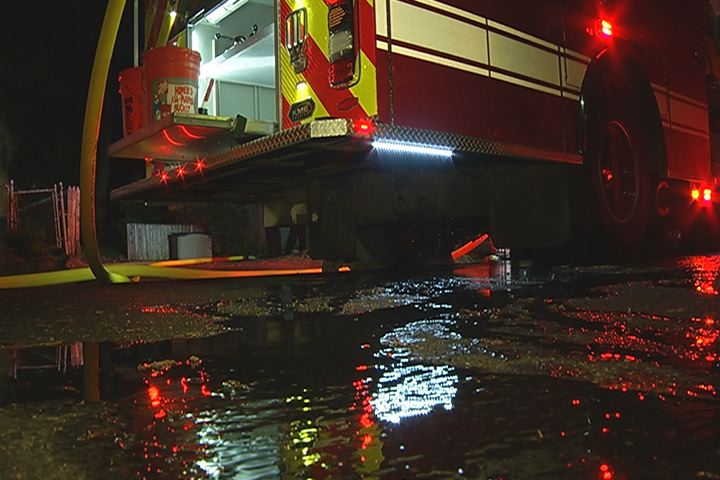 NORTHAMPTON, Mass. (WWLP) – First responders from across western Massachusetts gathered in Northampton on Tuesday for rescue training. The focus was complex heavy rescues.

From the instructors to the local first responders participating, it was clear they want to do everything they can to learn and grow in this dangerous but essential work, and protect their communities.

Pioneer Valley First Responders training and preparing to expect the unexpected. The Northampton DPW lot turned into a giant practice zone, for a complex heavy rescue situation. Such as taking rescue teams through the steps of lifting, stabilizing, and securing large commercial vehicles or heavy objects.

Mike Hatch, Deputy Chief, Northampton Fire Rescue said, “It’s going to increase confidence and we’ll also know ‘this isn’t safe for us to do now,’ so what we need to ask for to make it safe, and make it efficient for the civilians,” said Deputy Chief Mike Hatch.

Deputy Chief Hatch also told 22News this training allows teams to self evaluate, to determine if a department needs to ask it’s municipality for additional resources.

These practice scenrios are based on real incidents that have happened in the region, like trees falling on cars.

Paul DeBart is the owner and lead instructor of Connecticut Custom Fire Training, an organization staffed by veteran fire fighters, dedicated to preparing rescue teams for any situation.

“The people that live in this area should be proud that they have dedicated first responders that give up their time to learn and get better so they can provide better services to the people they serve,” DeBart said.

The Northampton Fire Department told 22News that a local business, Red’s Towing, donated all the vehicles for this practice training. The department said they wouldn’t have been able to have such realistic situations without those props.

Five takeaways from a grim night for Democrats

Top 5 Reasons NOT to Move to Boston: The TRUTH about Living…

Dangerous Blizzard in the Northeast This Weekend