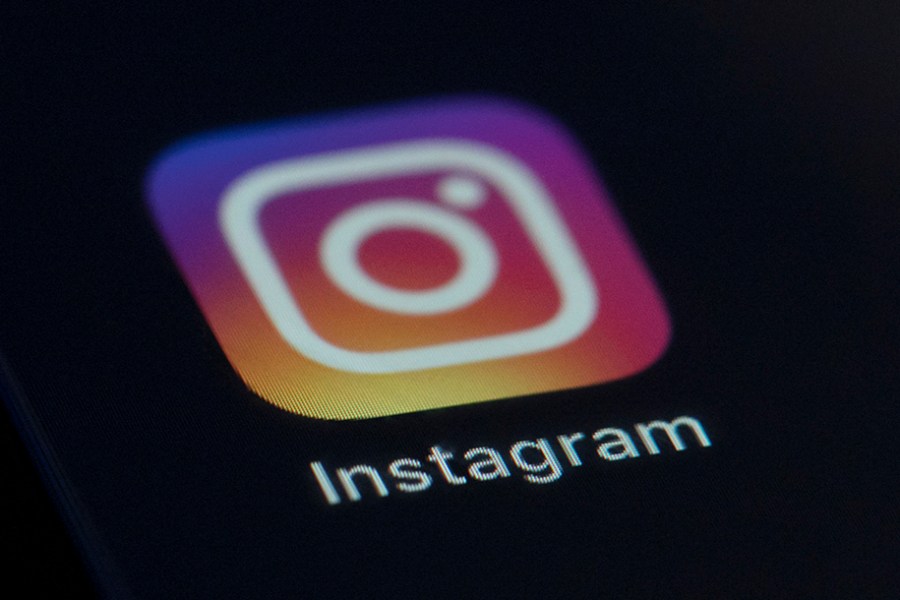 PEMBROKE PINES, Fla. (NEXSTAR) – The family of 13 year-old Nia Whims is suing Instagram’s parent company Meta and the girl’s former school after she was arrested and detained in a juvenile detention facility for 11 days – after being framed for threats by a 12-year-old classmate.

Whims was accused of sending threats that students and staff of Renaissance Charter School at Pines received which claimed the sender was going to “blow up the school and kill people,” NBC News reports.

The lawsuit, filed by Whims’ mother Lezlie-Ann Davis, says Pembroke Pines police were told by a 12 year-old student that Whims sent the messages to her. When questioned by officers, Whims said she and the 12 year-old, called “M.S.” in the lawsuit, messaged on Instagram but no threats were ever made.

Whims was arrested and charged with second-degree felony “for making a written threat to do bodily harm or commit an act of terrorism.” She then spent 11 days in a juvenile detention center.

Pembroke Pines police claim Davis didn’t cooperate with their investigation, which contributed to the wrongful arrest. Whims’ family, however, says that wasn’t the case.

In a Thursday interview with CNN, Marwan Porter, Whims’ family attorney, said Davis invited police inside her home to investigate before the girl’s arrest and that she also gave them the iPad they believed was used to send the threats.

“At the time of our initial investigation in November 2021, the family of the victim chose to exercise their rights and did not cooperate with investigators,” police said in a statement. Porter said the claim was “insult to injury.”

Police say Davis began cooperating about a month later, which allowed them to track I.P. addresses, which led them to discover the 12-year-old. The female student is accused by police of “maliciously impersonating” Whims by making accounts in her name and using her information to frame Whims. M.S. was arrested and charged with several offenses, including falsifying a police report.

On Feb. 10, Pembroke Pines police announced Whims was exonerated on all charges.

In a statement, Renaissance Charter School at Pines said it couldn’t “discuss any private student issues and we do not comment on pending litigation,” NBC News says.

Meanwhile, the lawsuit accuses Instagram of not doing enough to flag fake accounts and not “promptly” aiding the investigation with data that would have proven Whims’ innocence. CNN and NBC News reached out to Meta for comment but did not immediately hear back.

‘If it was a young Caucasian girl…”

Attorney Porter says he wonders if race played a factor in the swift arrest and detention of Whims’ [who is Black], saying, “If it was a young Caucasian girl… and this happens, does it go down like this?”

Moreover, the lawsuit claims Whims – who can be seen crying during the wrongful arrest – had been the target of bullying for months but nothing was done by the school. Davis says she’d withdrawn her daughter from Renaissance even before the arrest due to bullying.

In its statement, Renaissance Charter School said, “Our highest priority remains the safety and security of our students. We always have and always will take all appropriate actions to ensure our students and staff are safe.”

Whims and her family say the 13 year-old experienced severe emotional and mental duress after the ordeal. The lawsuit is seeking damages in excess of $30,000.

Driver Cuts Off the Ambulance. Near Miss & Close Calls. Luck or Skill?

Is ‘COVID tongue’ a symptom of omicron?

Massachusetts woman on ‘The Price Is Right’ wins glamorous…

Town of Orange declares state of emergency from rain,…

What causes snow to be fluffy versus wet?

Scheffler gets Masters green jacket to go with No. 1 ranking…

COVID-19 cases on the decline, nationally and in…

New York Weather: Another Heat Wave On The Horizon

Rising prices of homes due to low inventory, increased costs…