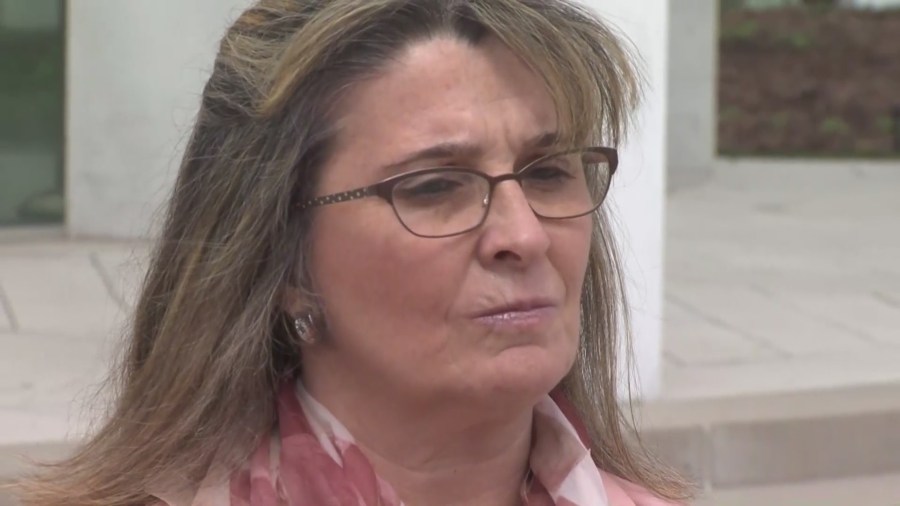 (WWLP) – In Federal Court, former Chicopee Superintendent Lynn Clark will be arraigned after she was indicted by a federal grand jury.

The 51-year-old from Belchertown was indicted on two charges of making false statement in connection with sending 99 threatening messages to a candidate for Chicopee Police Chief.

Charges of making false statements each can carry up to five years in prison, up to one year of supervised release, and a fine of up to $10 thousand.

A Massachusetts COVID outbreak in July could show how…

One Good Thing A family drama that takes the deaf audience…

At least 16 people, including police officers, injured in…

Grafton Massachusetts | Why to Move to Grafton, MA

Kentucky governor: Storms may have killed at least 70 people