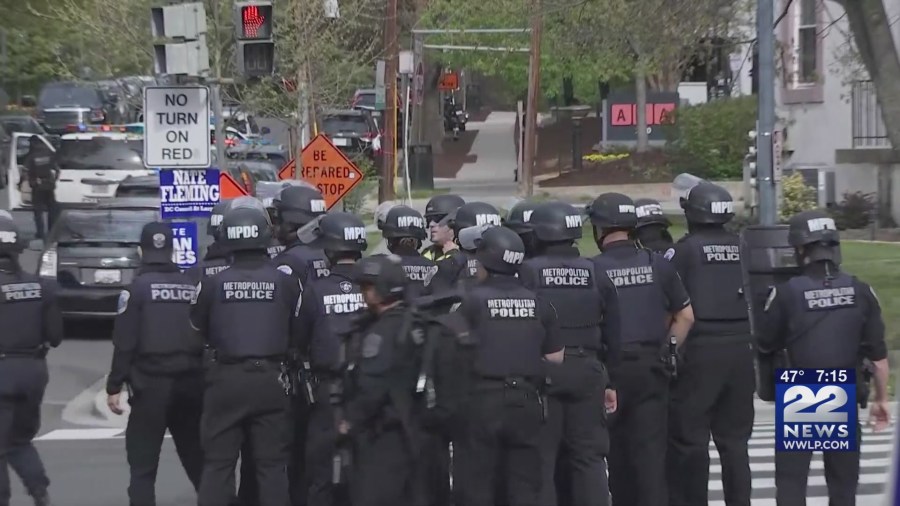 (WWLP) – At least four people were shot when a gunman unleashed bullets in the nation’s capital on Friday.

The gunfire led to lockdowns at several schools and left a community on edge before the suspect was found hours later.


Ohio man grazed by bullet while sleeping in bed

The suspected gunman was found dead inside an apartment after police conducted door-to-door searches in the area.

Police believe the man began firing at people who were walking below.

All 50 STATES in AMERICA Ranked WORST to BEST

Child died after struck by school bus in Springfield

Who is Parson Brown? Meet the mystery man from ‘Winter…