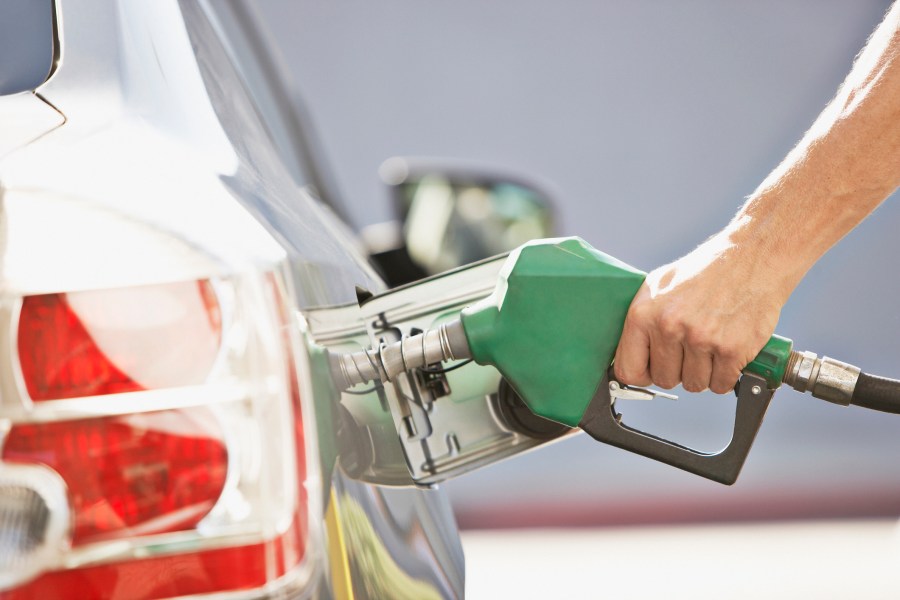 SPRINGFIELD, Mass. (WWLP) – Gas prices in Western Massachusetts have gone up, averaging $3.10 per gallon in the past week and stand $1.11 per gallon higher than a year ago.

According to Gas Buddy, the cheapest price for a gallon of gas in Springfield is $2.91 per gallon, the most expensive is $3.29 per gallon. Comparing to nearby areas, Worcester is currently $3.15 a gallon, Connecticut is $3.27 a gallon and Hartford is $3.23 a gallon.

“Last week saw oil prices advance to their highest in seven years, with a barrel of West Texas Intermediate crude oil surpassing the critical $80 per barrel level. The nation’s gas prices were also pushed to their highest since 2014, all on OPEC’s decision not to raise production more than it already agreed to in July,” said Patrick De Haan, head of petroleum analysis for GasBuddy. “The OPEC decision caused an immediate reaction in oil prices, and amidst what is turning into a global energy crunch, motorists are now spending over $400 million more on gasoline every single day than they were just a year ago. The problems continue to relate to a surge in demand as the global economy recovers, combined with deep cuts to production from early in the pandemic. If Americans can’t slow their appetite for fuels, we’ve got no place for prices to go but up.”

Drivers in our area are currently paying 8.8 cents more per gallon than they were a month ago.

Historical gasoline prices in Springfield and the national average going back ten years:

LaCedra right at home with decision to join River Hawks –…

MA lawmakers: Use caution when around others this holiday…

'First One Of The Year Is Always Nice': Bostonians…

R. Kelly Found Guilty On All Charges In Racketeering And Sex…