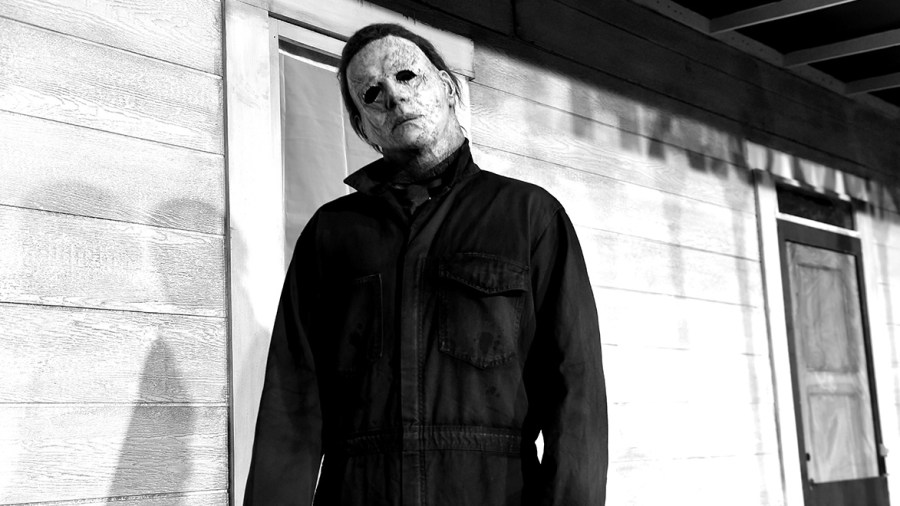 HADLEY, Mass. (WWLP) – There are several events being held at the Hampshire Mall for Halloween.

Take a photo dressed up for Halloween at PiNZ from now until October 31 and enter to win a bowling and pizza party. Three winners will be chosen for the scariest, cutest, and most creative costume.


The most searched ‘spooky’ series in Massachusetts

A Halloween trivia night is being held at Arizona Pizza on Thursday, October 28 from 8 p.m. to 10 p.m. Costumes are not required however, for those who are dressed in a Halloween costume will be entered to win the best costume.

The Western Mass Ghostbusters and PiNZ are partnering to raise money to benefit the Westfield Animal Shelter. Meet the Ghostbusters on Saturday, October 30 from 1 p.m. to 4 p.m. and make a donation to receive a $5 PiNZ Play Card for the arcade.

Cinemark has several spooky movies playing such as:

Hiding from a SWAT Team in the World's Smallest City!…

Longmeadow Board of Health changes mask mandate to advisory

Memorial service held in remembrance of lives lost during…

Coyle, Bruins get past Lightning in OT – Lowell Sun