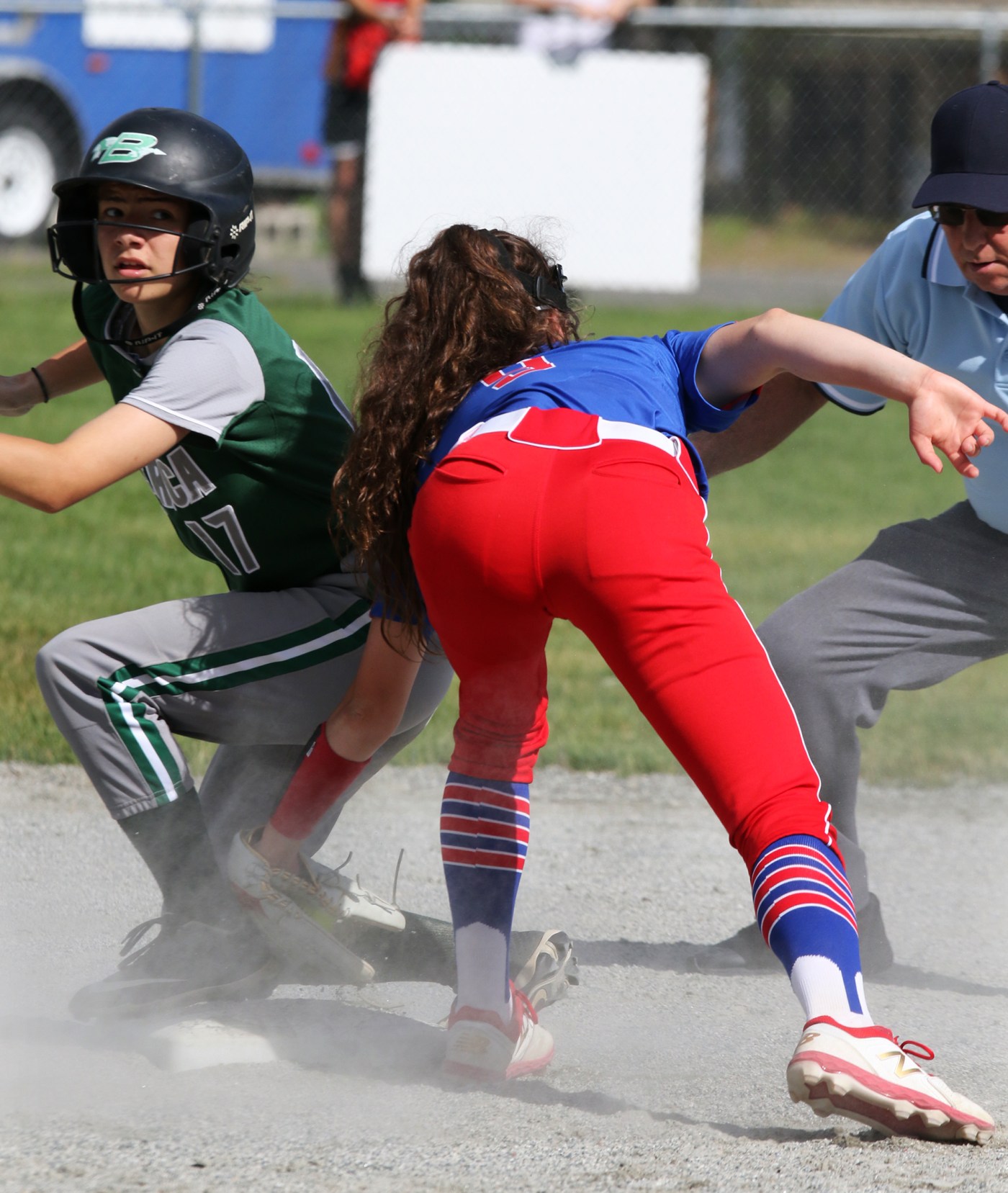 Tewksbury plated 11 runs in the first inning, as Tewksbury took out Wilmington.

The offensive onslaught was sparked by Becca Harris with an RBI single. Avery DellaPianna, Sydney Whalen, Madison Stoves, Sam Ryan and Alyssa Adams, all followed suit driving in runs in the fateful frame. Tewksbury tallied 10 hits in all with Ryan, Adams and Gianna Pendola all with multiple hit afternoons. A left-handed hurler, Ryan lasted five innings, allowing six hits and two runs while striking out nine.

Senior captain Mike Sibert went 2-for-3 with a double and two RBI, as Billerica bounced Arlington.

Another child bitten by coyote in Massachusetts

Tax Day reminder: All returns to be filed April 19

The hottest new and used cars in September