Holyoke man indicted for selling fentanyl and heroin in Vermont 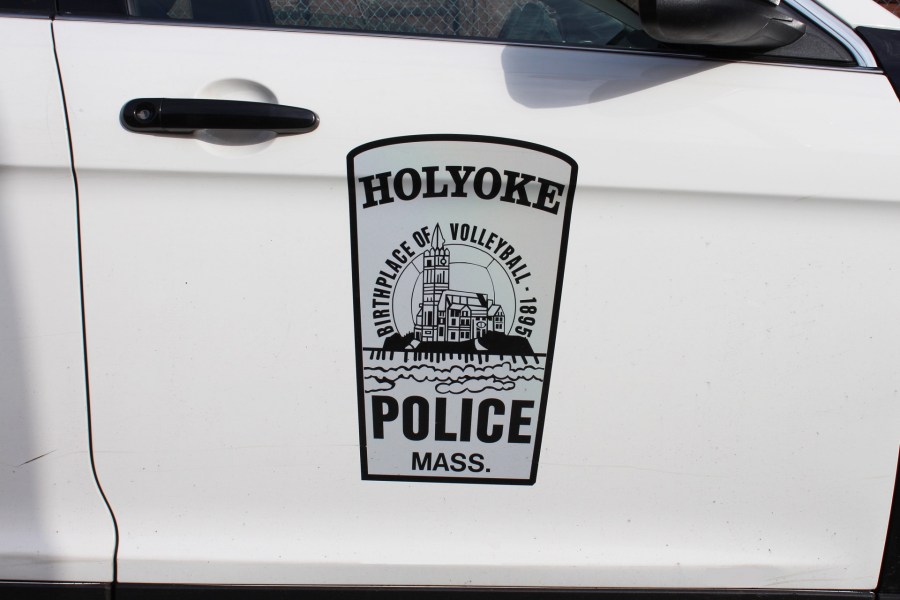 HOLYOKE, Mass. (WWLP) – A Holyoke man was indicted for selling fentanyl and heroin in Bennington County in Vermont Tuesday.


60 grams of meth, 400 bags of heroin discovered at Lowville residence in New York

According to a social media post by the Holyoke Police Department, John Pena Baez, 18, of Holyoke, Massachusetts has been indicted on drug distribution charges. Pena Baez pleaded not guilty on Tuesday in the United States District Court in Burlington, Vermont. U.S. Magistrate Judge Kevin J. Doyle ordered Pena Baez detained pending trial, which has not been scheduled.

According to court records, police conducted controlled purchases of fentanyl and heroin from Pena Baez in the Bennington area on February 22, 2022; March 15, 2022; and March 23, 2022. Police arrested Pena Baez on the evening of April 6, 2022. At the time of his arrest, Pena Baez was the front seat passenger in a vehicle. He was in possession of about 20 grams of suspected crack cocaine and about $7,100. Also in the vehicle, a loaded handgun was found on the floor area of the front passenger seat where Pena Baez had been sitting.

If convicted, Pena Baez faces up to twenty years of imprisonment and a fine of up to $1,000,000 on each offense.

7.5 Million Americans are About To Get a PAYCUT

how i'm really doing after the breakup

Aaron Rodgers says he will remain with Packers next season –…

Square One in Springfield awarded funds to expand early…

An inside look at the US troop withdrawal from Afghanistan:…