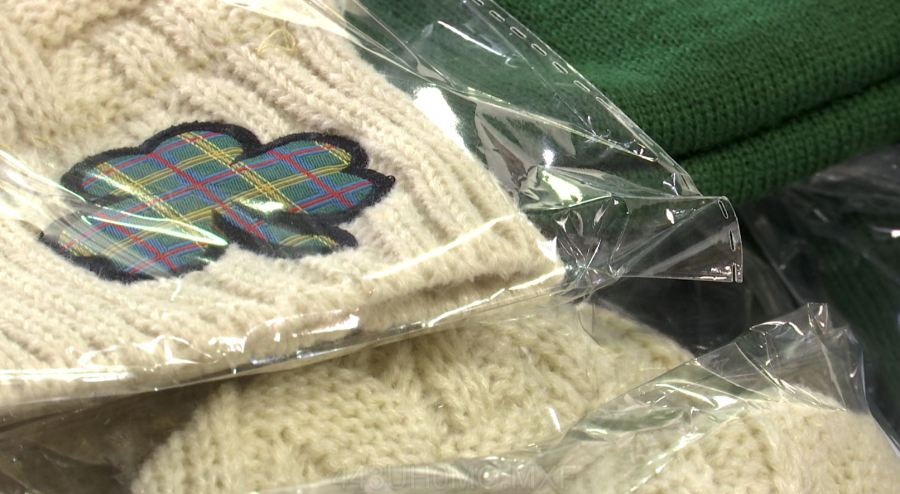 HOLYOKE, Mass. (WWLP) – The St. Patrick’s Parade is returning to Holyoke for the first time since 2019, the big day officially slotted for Sunday, March 20.

Historically, the parade attracts thousands to the city and this year’s 69th anniversary is no exception. Which is why the parade Committee is doing all it can to prepare the community for a safe and enjoyable celebration by organizing a COVID and Flu vaccination clinic.

Saturday’s clinic was held at the Holyoke Children’s Museum. Kids who received a vaccine or a booster were granted a free pass to the facility.

“We just felt like we’re so excited for the parade to be back after two years, and we knew we wanted it to be as safe as possible and have our community be as safe as possible,” said Tess Murphy-Romboletti of the Holyoke St. Patrick’s Parade Committee. “We thought let’s partner with the Children’s Museum.”

The latest data from the State Health Department shows that Hampden and Hampshire County’s are among the lowest in the state for fully vaccinated residents.

Throughout the Commonwealth, over five million residents are fully vaccinated and over 2.5 million have received a booster.

Booster vaccines are approved for anyone ages five and older.

Chargers not looking past last year’s drubbing by Patriots –…

Mass and March for Life held by Diocese of Springfield

Pedestrian transported after being hit by car in Springfield…

4th COVID shot: Who will need another booster soon

Man tries to run back into burning home to save dog,…

How successful was the Holyoke St. Patrick’s Parade?

Eating highly processed foods for a month can lead to memory…