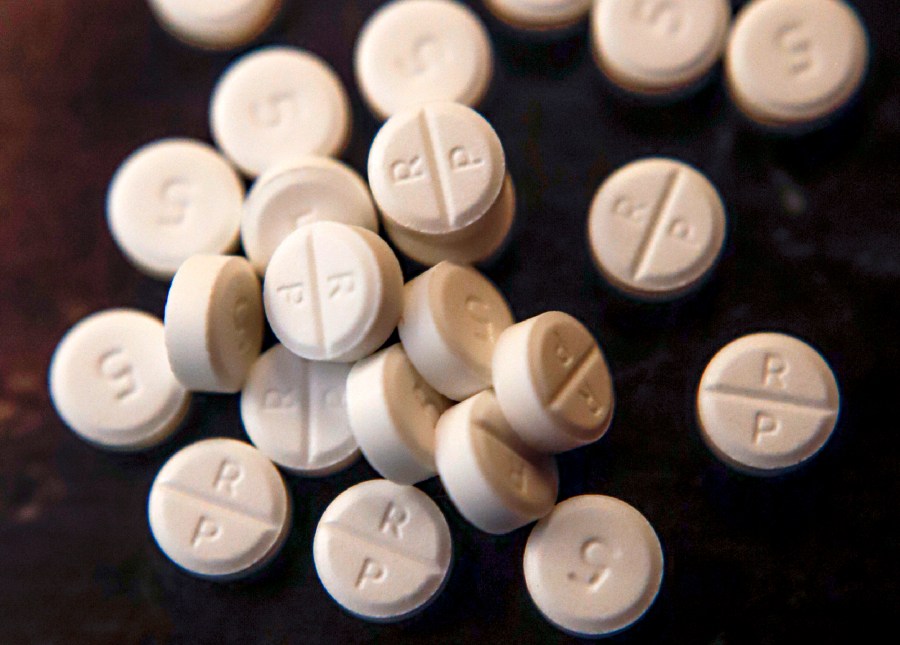 BOSTON (SHNS) – The state’s chief medical examiner would be required to review any autopsy involving the death of a child younger than 2 years old, under a House-approved budget amendment that also calls for a more detailed examination of opioid overdose deaths in recent years.

During their second day of deliberations on a $49.6 billion fiscal year 2023 state budget bill, representatives on Tuesday approved a mega-amendment that includes new oversight requirements for the chief medical examiner inspired in part by high-profile legal cases such as the 2013 death of 1-year-old Rehma Sabir.

A section of Consolidated Amendment “D” would require the chief medical examiner to review and approve any medical examiner’s autopsy report determining the cause of death in a child under 2 as well as any changes to the autopsy report. Following a committee hearing on standalone legislation (H 2261 / S 1439) last year, the Executive Office of Public Safety and Security — which houses the Office of the Chief Medical Examiner — said it implemented a similar review policy in 2020.

Some lawmakers have pressed to enshrine the obligation in statute. The amendment tackling public health, mental health and disability services proposals added about $14.6 million to the underlying budget bill, including nearly $5 million more for grants to programs serving at-risk LGBTQ+ youth and about $4 million more for substance use prevention grants.

Another outside section would instruct the secretary of health and human services and the commissioner of public health to launch an examination of prescription drug and treatment history for all Bay Staters who died of overdoses, starting with a look at deaths between 2019 and 2021 and continuing annually.

The review would need to dive into whether those who died of overdoses were prescribed antagonists for opioid use disorder, whether they faced “structural factors that contribute to heightened risk of overdose” such as employment or housing status, and if they had previously been denied access to treatment.

Army sued over discharges of soldiers with addiction issues

COME WITH US ON OUR MINI-MOON TO BOSTON, MA

Once savvy, NBC’s Olympics deal is shakier after Beijing –…

Update on Hurricane Henri! More shifts on the track! Impacts…

Deadline for New York state health care workers to get…