Inmate is one step closer to freedom 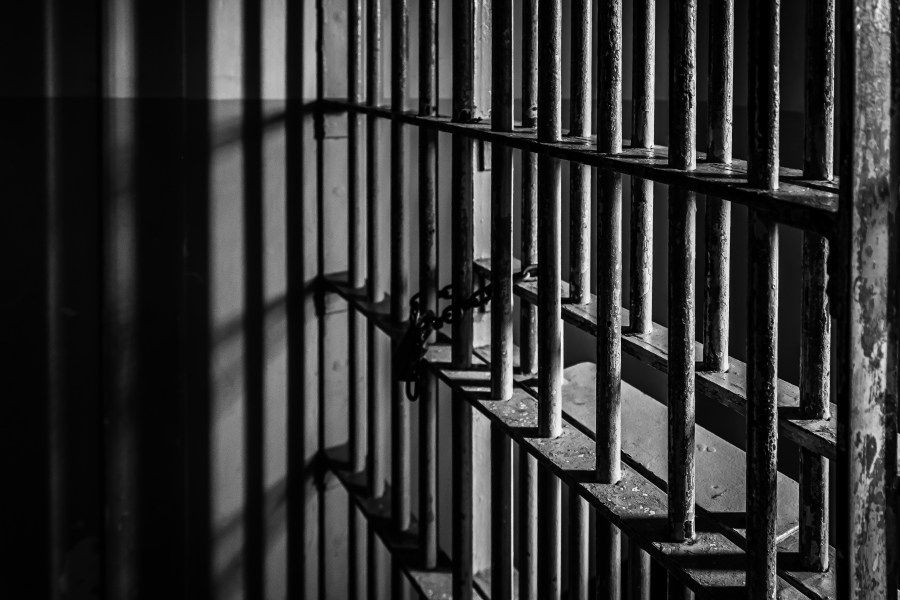 BOSTON (WWLP) – Another Massachusetts inmate took a step closer to being a free man today.


Suspect charged for arson after stabbing and fire set in Springfield

Before leaving office Governor Baker took steps to commute the sentences of 2 Massachusetts inmates. Back in 1994, William Allen participated in a robbery in Brockton where his accomplice stabbed the occupant of the apartment to death.

Allen was charged as a joint venture at the time and his attorney could not convince him to plead guilty to second-degree murder. Today witness after witness testified on Allen’s behalf, telling the Governor’s Council that he wasn’t even in the room when the murder occurred.

“Perry states that Allen did not stab, punch, kick or do any harm to Mr. Bester, he also noted that he was not even present in the room when Hearlando Perry killed the victim.” Plymouth County District Attorney Timothy Cruz states. When former Patriots Safety Devin McCourty heard Allen’s story he said he couldn’t help but to get involved.

“You know, got in front of the team, told them the story and read a letter that I actually wrote to the Governor and the response was amazing,” McCourty states. The Governor’s Council’s decision doesn’t set Allen free, however it does make him eligible for parole.

A parole hearing would be scheduled for Allen at a later date. The council didn’t vote on the matter today so the two men that Governor Baker hopes to grant clemency to remain behind bars.

22News will continue to follow this matter and provide you with an update as soon as it’s available.

ABC News Prime: Winter storm on the move; US troops ordered to East Europe; What to teach students

TSA: What Thanksgiving foods you can carry-on, what has to…

Patriots ranked among most valuable sports teams in world –…

VIDEO: Six migrants run across I-10 at Executive