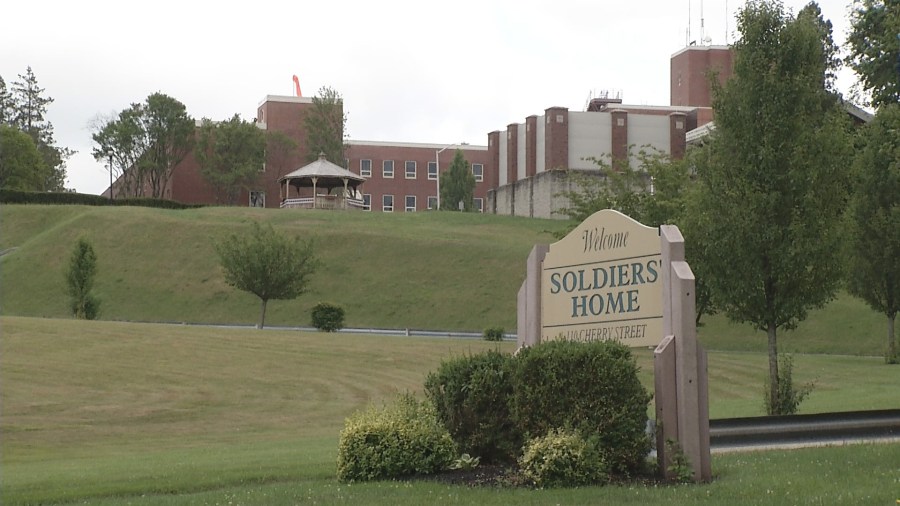 BOSTON (WWLP) – The Massachusetts Office of the Inspector General (OIG) has released its findings after investigating issues at the Soldiers’ Home at Holyoke between May 2016 and February 2020.

The report targets the leadership, management and oversight at the Home.

The OIG began an investigation in 2019 after receiving a complaint regarding former Superintendent Bennett Walsh. The report found that the state and Home’s Board of Trustees failed to follow the protocols in appointing a new superintendent, that the position was beyond Walsh’s capabilities, and that he created a hostile work environment.

The report also says that the state governing agencies did not address complaints made by employees and senior management at the Home about Walsh. When the Executive Office of Health and Human Services (EHS) eventually did two investigations of Walsh, the investigations were flawed and biased in favor of him.

The OIG’s report offers recommendations on improvements to management and oversight at the Home including the Department of Veterans Services (DVS) become a cabinet level department with a Secretary that has direct authority over the Superintendent of both the Holyoke and Chelsea homes, and require the Superintendents to be an experienced licensed nursing home administrators.

You can read the full report below:

22News will keep you updated on this developing story on-air and on-line.

Getting answers: Hospitalizations on the rise for…

Armed group involved in Interstate 95 standoff says they are…