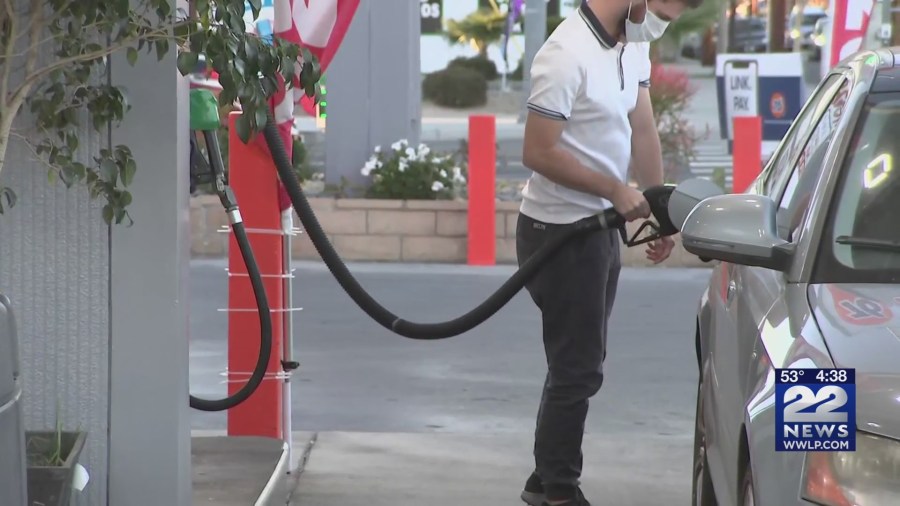 Tuesday, S&P Global Ratings said that a temporary suspension of gas tax would not have a significant impact on general obligation bond ratings.

Despite the agency’s endorsement of actions taken by other State House Speaker Mariano and Senate President Karen Spilka are not convinced. They said there are other way to address the financial issues plaguing people right now.

Connecticut has suspended their gas tax until the end of June, saving people about 25 cents a gallon.

Spring holidays are being impacted by inflation

Town of Hatfield MA, Board of Selectmen, November 2, 2021

Biden on Walter Mondale: A giant in American political…

Where is Tropical Storm Fred?

Massachusetts is one of the most energy efficient states in…