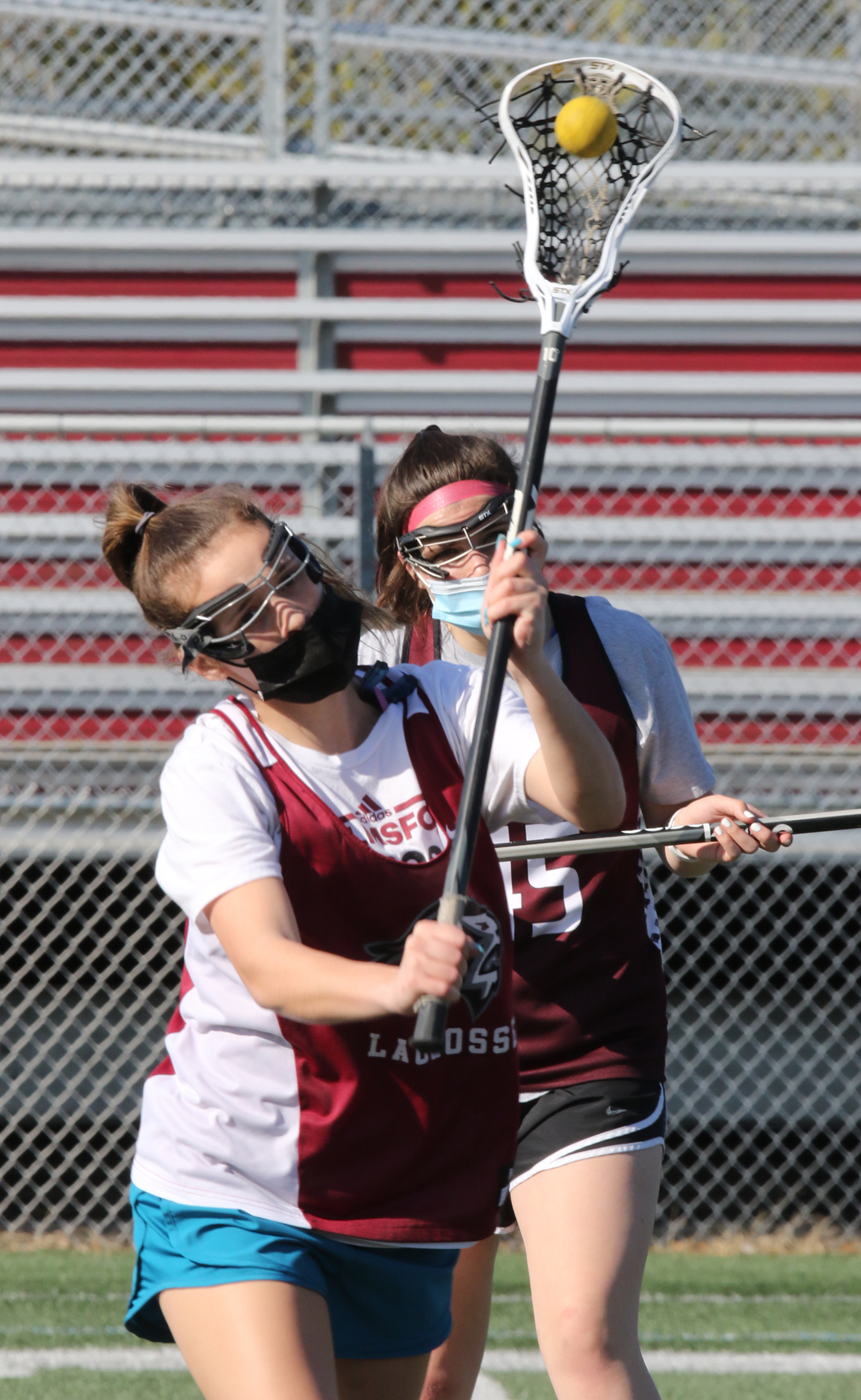 Deadline for nominations is May 15.

Candidates must have graduated from LHS in 2012 or earlier. Applications are available online at: lhs.lowell.k12.ma.us/halloffame.

Applications may be dropped of in the Athletic Dept. office at LHS or mailed to: Bob Boehm, 81 Rivercliff Rd. Lowell 01852-1434.

Lauren Haggerty got a handle on Algonquin.

The Groton-Dunstable pitcher went the distance walking one, fanning five, while also lacing three hits including a two-run double, as the Crusaders cruised to victory.

Starter Alex Blais didn’t have his best stuff allowing three hits and eight walks in 3.1 innings of work but battled hard. Ethan Moccia also went 3-for-4 at the plate

The Crusaders refocus for another league match on Thursday.

The Crusaders crushed it in singles competition taking all three matches.

Record-breaking heat could impact the Super Bowl this…

One person dead after police-involved shooting on Genesse…