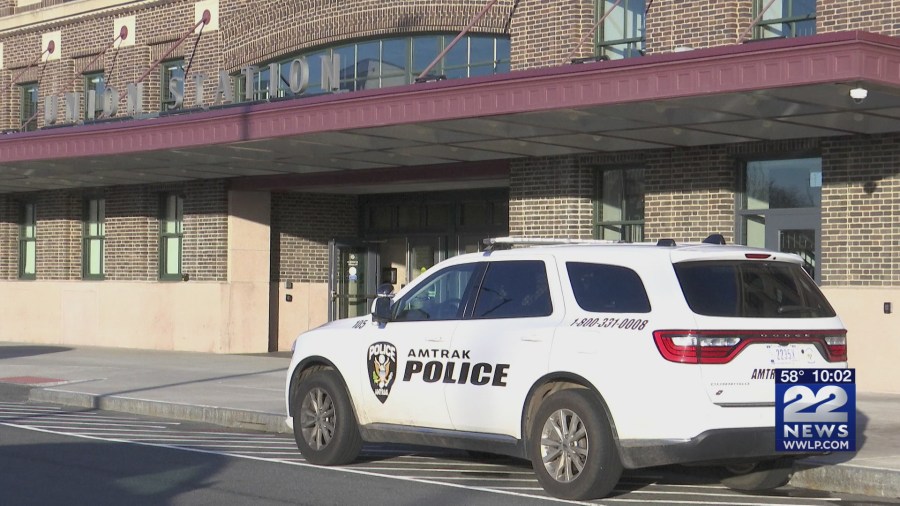 (WWLP) – We are hearing from the local community after a man set off a smoke bomb and then opened fire inside a Manhattan bound train during the middle of the morning rush hour.


Who is Frank R. James? Person of interest in Brooklyn subway attack

22News spoke with people from the area with ties to New York City. They said they contacted their friends who live in the Brooklyn area, to make sure they’re safe.

Justin Richards of Northampton told 22News, “I used to use that stop pretty frequently. It’s a nightmare, it’s the kind of thing that a lot of people probably run in the back of their minds when they are in the subway.”

22News crews earlier Tuesday saw an Amtrak police vehicle outside of the station. We also contacted the Springfield Mayor’s office, a rep telling us that both police departments are monitoring the situation.

Five things to know about omicron, new COVID-19 ‘variant of…

UNDERWAY ALL DAY! Cruiser talk aboard our TRAWLER #157