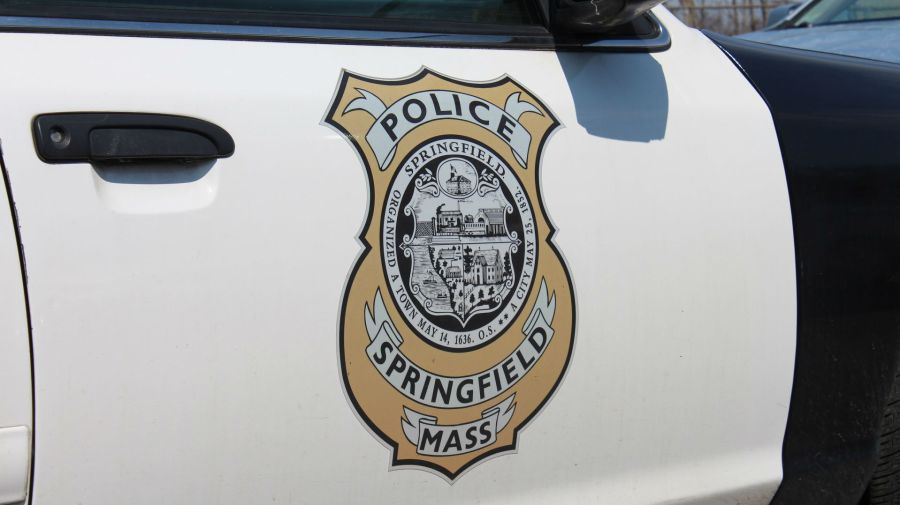 Whether it’s state or local police departments the staffing shortage is becoming an issue. Nearly four dozen veteran Massachusetts State Police troopers are being reassigned from specialty units to barracks to help patrol streets amid a major staffing shortage.

Forty-six state troopers will be pulled from their current roles as the department expects to lose between 200 to 250 troopers this year. The city of Springfield is just one department experiencing these shortages. Over the past year, police have been put in a bad light and Mayor Domenic Sarno is noticing it.

Sarno said, “State Police numbers are down, our Springfield Police Department numbers are down as we continue to recruit and hold academies. Before we were staying ahead of attrition now we’re behind attrition. Policing is still an honorable profession.”

An incoming class of 172 trainees won’t be able to offset all those losses after they graduate in October and begin reporting for duty next January.

Patriots, Jones end season with a dud in 47-17 loss to Bills…

Bill Russell puts a treasure trove up for auction – Lowell…