Lone Star Ticks that can cause meat allergy found in Northeast 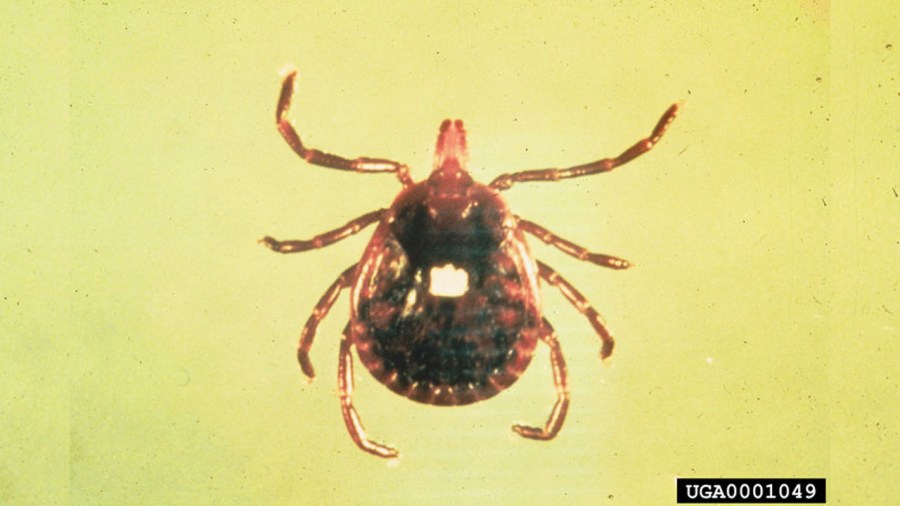 CHICOPEE, Mass. (WWLP) – Ticks have always been a major concern here in Massachusetts, and new research suggests a bite from one type of tick can lead to a meat allergy.


How to protect yourself from ticks in warmer weather

Lone Star Ticks originated in the south, but have been found in part of the Northeast. NBC News has reported the ticks has been reported six states, including New York. According to the CDC, growing evidence suggests a bite from this tick could trigger AGS; a serious, potentially life-threatening allergic reaction. The symptoms occur after people eat red meat.

22News spoke with Natasha Wright, an entomologist from Braman Termite and Pest Elimination, about what causes this reaction, “There’s actually a carbohydrate in their saliva called Alpha Gal and that carbohydrate also exists in mammal meat, so if you get bit by one of these ticks your body reacts to it, now it reacts to every instance of this carbohydrate, which would include eating red meat, any kind of mammal meat.”

The AGS reaction can also appear after eating things other than red meat, including dairy products. The best ways to protect against ticks include avoiding grassy or wooded areas, using insect repellent, and wearing clothes that cover your arms and legs.

How to identify a paving scam ahead of time

Go ahead, enjoy your memes – they really do help ease…

False claims for Evzio to Medicare by pharmacist reached…

Tailgating, face-painted fans back in force at NFL stadiums…

Hallmark now lets you send real cards from your phone in…