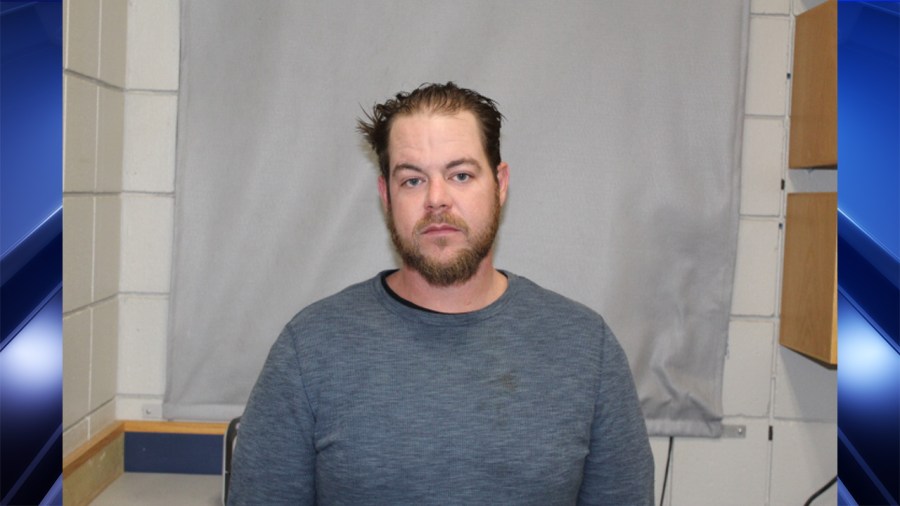 LUDLOW, Mass. (WWLP) – A Ludlow man was arrested Friday for OUI charges and resisting arrest, which resulted in him being tasered by an officer.

According to Ludlow police, the department received a phone call around 2:19 p.m. Friday afternoon from a concerned driver of a suspicious vehicle on Chaplin Street that possibly involved a drunk driver. The vehicle was described as a 2000 white Chevrolet Silverado truck. Officers were able to locate the vehicle on the same road and made a traffic stop on the vehicle in a business parking lot on Center Street.

The officer got out of his vehicle and told the driver, 34-year-old Michael R. Martin of Ludlow, to stop his vehicle. Martin continued to driver around the officer and head back onto Chapin Street. The officer followed him westbound on Chapin Street and after a brief pursuit, Martin stopped his vehicle. The officer could notice several indicators that Martin was potentially intoxicated. The officer gave Martin a series of roadside assessments which led to arresting him for impaired driving. Martin resisted being arrested and continued to be violent through the booking process.

Ludlow police stated Martin was “extremely aggressive, assaultive, and hostile towards all of the officers present.” He was restrained by officers after attempting to smoke a cigarette in the police department. Martin continued to fight with officers, causing one officer to shoot his taser to regain control.

Martin’s bail was set at $50,000 at Palmer District Court. He is charged with the following:

Western mass missing out on heavy rain to the east | Weather

Euro backlash as FIFA refuses to expel Russia from football…

Inflation has surged to nearly 7%, what does this mean for…

New windfarm approved off the coast of Massachusetts