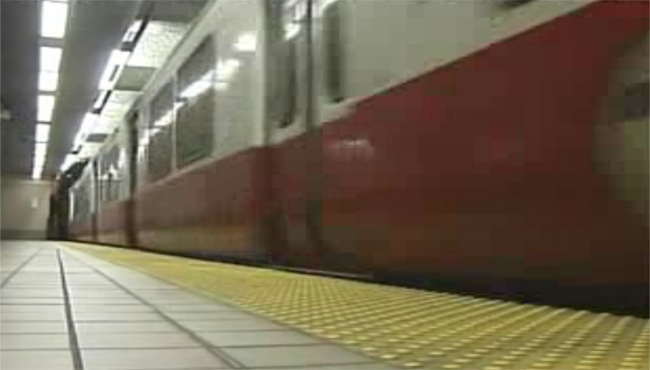 BOSTON (AP) — A man was killed when his arm became stuck in the door of a Boston subway car as it pulled away from a station, authorities said.

“There was an incident shortly after 12:30 a.m. Sunday in which a man sustained fatal injuries inside the Red Line tunnel as a train departed Broadway Station,” Massachusetts Bay Transportation Authority spokesperson Joe Pesaturo said in a statement.

The man got his arm trapped in the door and was pulled along by the moving train, said Jim Borghesani, a spokesperson for the Suffolk district attorney’s office. The man was pronounced dead at the scene. Foul play is not suspected, Borghesani said.

Authorities identified the man Monday as Robinson Lalin, 39, of Boston.

The district attorney’s office, MBTA police, and the National Transportation Safety Board are investigating.

The train operator has been taken off duty pending the investigation, Pesaturo said.

There have been other safety issues with the MBTA in the past year. Nine people were injured in September when an escalator at the Back Bay Station malfunctioned, and more than two dozen went to the hospital last July when a Green Line train rear-ended another trolley.

“As detectives work to establish the facts, the investigation will include, but not be limited to, collecting statements from witnesses, reviewing any images captured by cameras and examining vehicle maintenance and inspections records,” he said.

Getting Answers: Local effects of Russian and Ukrainian…

Walking In the Rain In USA | With Ambient Music