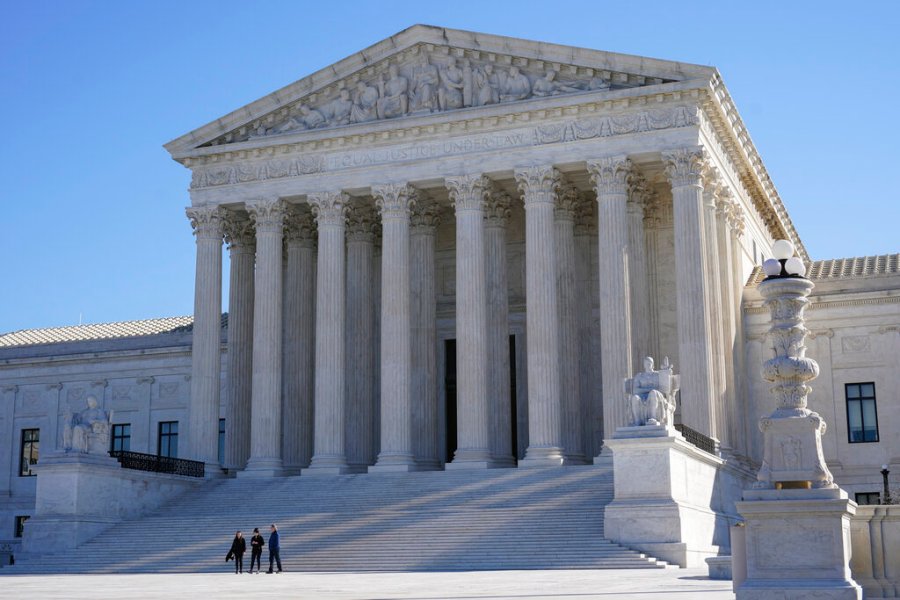 (The Hill) — A man who set himself on fire in front of the U.S. Supreme Court building in Washington, D.C., has died, according to the Metropolitan Police Department (MPD).

Wynn Bruce, 50, of Boulder, Colo., set himself on fire on Friday around 6:05 p.m. in front of the building, the MPD said in an incident report.

Bruce was airlifted by helicopter to a local hospital but later succumbed to his injuries.

The Supreme Court Police responded to the incident along with Capitol Police and the Metropolitan Police Department.

The MPD did not have any further details to release at this time.

Study: COVID-19 pandemic has made obesity epidemic in the…

Family pleads for help in unsolved murder of hiker in Los…