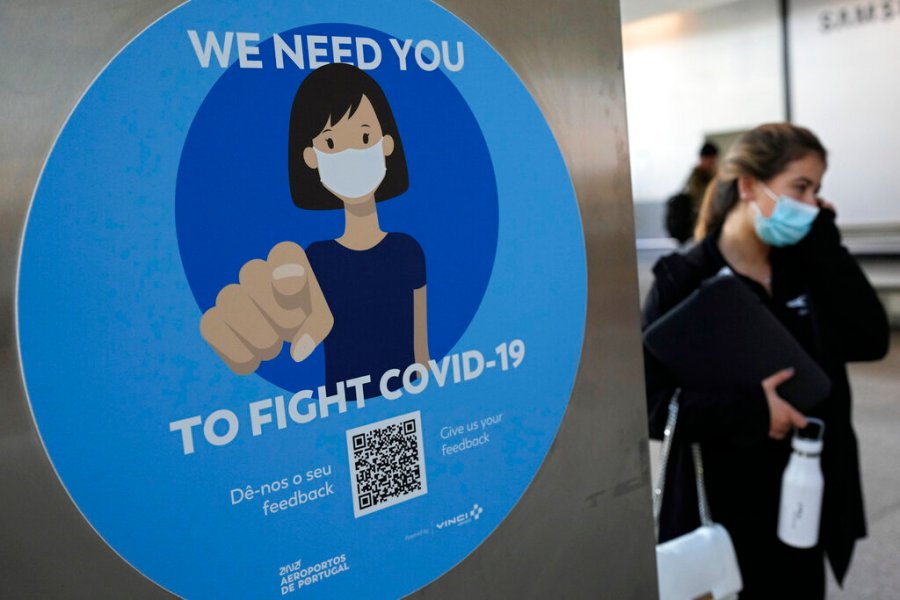 CHICOPEE, Mass. (WWLP) – After a federal judge in Florida struck down the mask mandate on planes, trains, and busses, a Biden administration official says the mask order on public transit is no longer in effect while the ruling is reviewed.

The justice department could potentially still block this order and keep the mask mandate in effect. The mandate was extended to May 3rd, but that federal court ruling, overturning it, may change that.

Luke Picott of South Hadley told 22News, “I know that they don’t like it, but my parents do often wear a mask in public so I think they would want to keep it.”

But don’t leave the mask behind just yet. The Metropolitan Train Authority and Amtrak, saying they’ll keep the mask mandate in place for now.

Here in western Massachusetts, a representative for Union Station in Springfield told 22News they will be doing the same.

22News checked several airline apps to see if there has been any update to their mask protocols. United Airlines, for example, still telling people to mask up. The CDC, FAA, and TSA said they were evaluating their options.

“Honestly it would be kind of nice not having to wear them anymore,” said Elsa Manning-Ross of Greenfield. “But I do understand the older population would want masks, understandably they are more immunocompromised and more likely to get seriously ill from it.”

The CDC still recommends that should people wear masks on public transit.

US to reopen land borders in November for fully vaccinated |…

Local businesses gear up for return of Holyoke St. Patrick’s…

Boston’s JD Martinez sprains ankle by stumbling over base

The Patriots will succeed or fail in free agency based on…