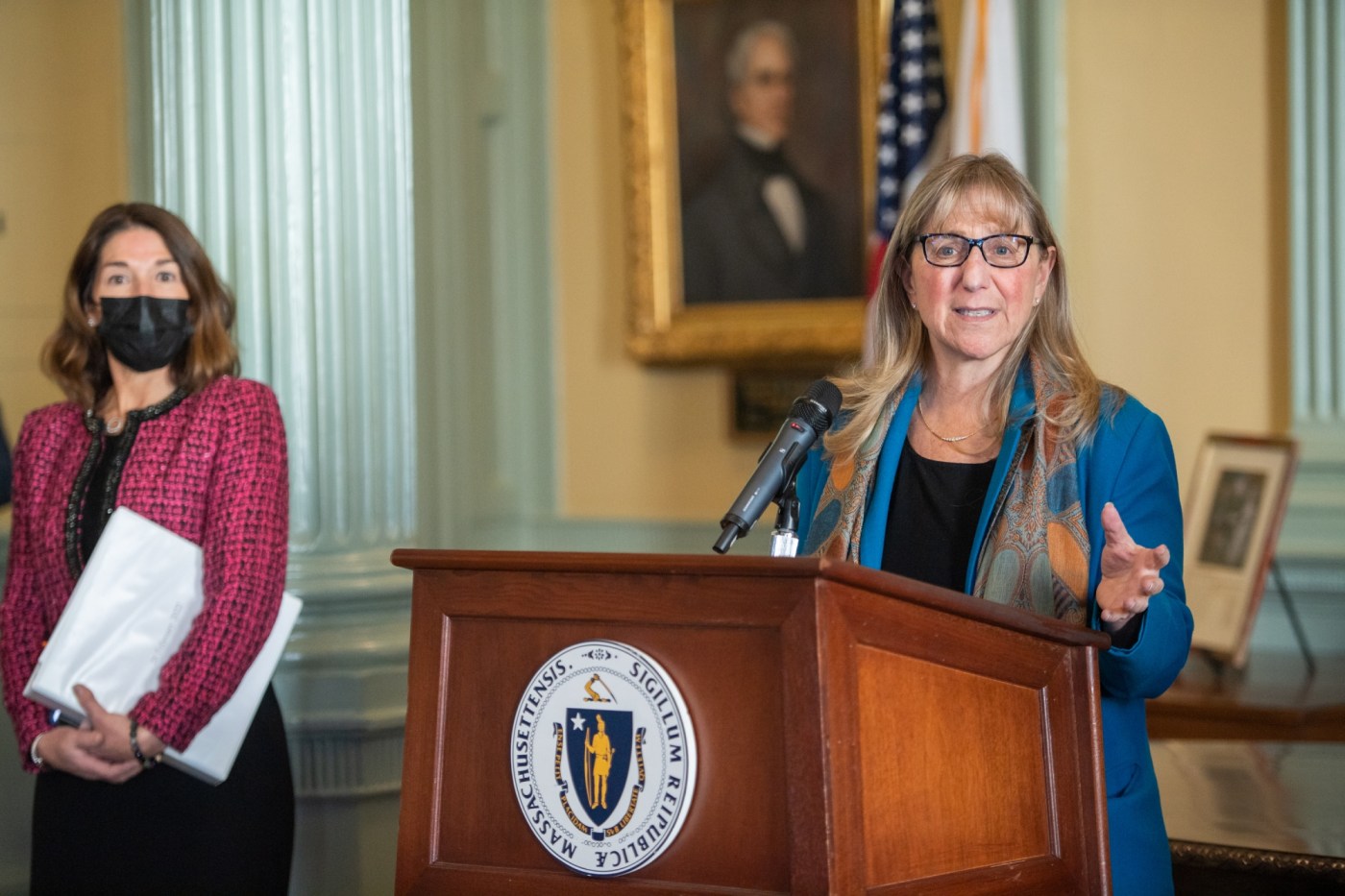 The state Senate on Thursday passed its version of a bill that would allow sports betting in Massachusetts — but did not include a provision to allow betting on college sports, setting up a potential conflict with the House.

“I hope we resist it, I hope it doesn’t come out of the conference committee process, where I will have to rethink my vote,” Sen. Mark Montigny said about college betting before voting in favor of betting on professional sports.

Montigny said he has opposed casino gambling but he said he isn’t such a fool as to believe he can stand in the way of a moving train.

“We as a nation, and a commonwealth, decided to go down this path toward legalized gambling,” he said.

The House voted 156-3 last July to authorize sports betting. The bill will now head to a joint conference committee that will try to iron out the differences between the two.

That bill has been called a priority by Speaker Ronald Mariano, who said in March that he’s frustrated by the Senate’s “stubborn reluctance to take the bill up.” Mariano also said he wouldn’t consider a bill that didn’t include sports betting.

Gov. Charlie Baker has long been a supporter of the idea, first sending his own proposal to the legislature in 2019. Baker said Wednesday that he’s glad the Senate is willing to finally handle the matter.

Ahead of the vote Thursday, Sen. Jamie Eldridge told the Herald that though he has been an opponent of gambling in the past, he thinks that in the case of online sports betting it may be better to regulate it now than to allow a black market to flourish.

Eldridge used the recent legalization of marijuana as an example of how regulation can help protect consumers from a black market. He said that same argument may need to be considered when it comes to college betting as well.

“Similarly to the regulation around cannabis — if there is a black market before legalization, does the black market continue if we leave out college betting? I think it is better to regulate, and then obviously there is the revenue that comes with that,” he said.

Eldridge said he has noted a remarkable difference in this issue versus the issue of casino gambling.

“I’ve had very few constituent emails on either side about it,” he said.

The two chambers will need to move quickly in working out their differences if they want to see sports betting make it through during this legislative session, which ends in just three months. It remains to be seen if college betting will make the cut and see the governor’s pen.

“As evidenced by the spirited debate we’ve been having for the past several hours, sports betting is a complicated subject,” Sen. Bruce Tarr said during debate.

‘By no means is it over’: Dr. Fauci gives update on pandemic status

Fire inside paper truck in Springfield