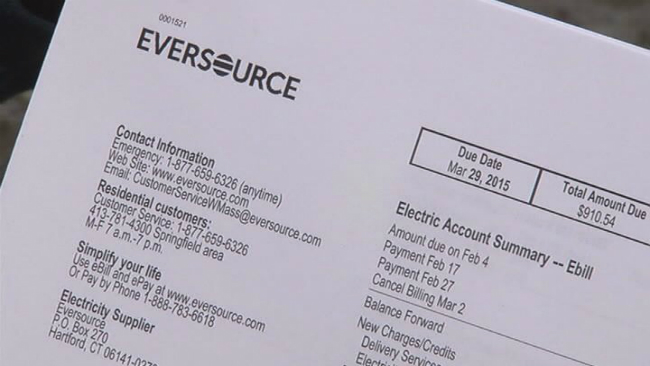 SPRINGFIELD, Mass. (WWLP) – Mayor Domenic Sarno is outlining what the city plans to do with the nearly $42 million paid out by Eversource.

The money is from outstanding property taxes for fiscal years 2012 and 2013. The payment comes after an appeals court ruled in favor of the city and required Eversource to pay.

“After we won again in the court of appeals I had said to Eversource, and again we had been communicating, I said enough is enough. How many times are you going to go to the well? We’re going to get this resolved. They said mayor we’re going to pay up, we’re going to send you the check,” said Mayor Sarno.

A capsule look at the Red Sox-Astros playoff series – Boston…

How to safely stop your vehicle as the weather changes

Several US governors declare states of emergency amid harsh…

On Broadway, a playwright becomes an actor, saving a show

Storms soaked Mass flooded streets — and may have spawned…